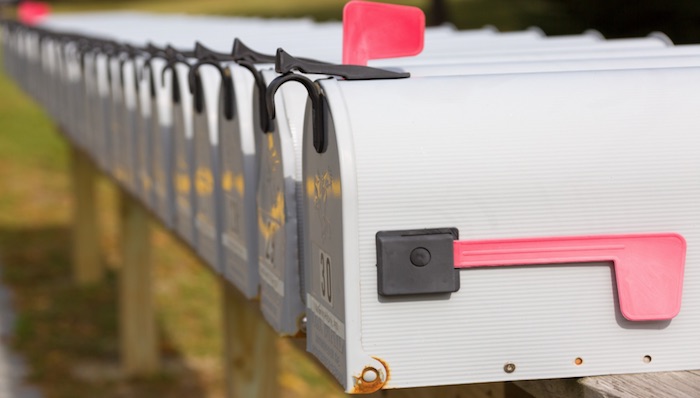 VOTE BY MAIL EXPANSION: Secretary of State Jim Condos has gone ahead with his plan to send ballots to all active registered voters in the state.

Secretary of State Jim Condos on Monday issued a directive to mail ballots to every active registered voter for the general election, but some critics say the move will let ballots end up in the wrong hands, and make it nearly impossible to verify who’s voting.

Ed Wilson, chair of the Morristown Board of Civil Authority, told True North that town clerks can’t really know who signs and sends ballots in a universal mail-in election system.

“Supposedly it would come in with the registered voter’s name on it and be signed by that voter, but we don’t have signatures on file and there’s just no way of knowing,” he said. “ … No one can tell me how we will know that the person who is intended to get that ballot got it and voted it.”

Wilson said unrequested ballots across the state will end up discarded, and there’s nothing to stop the wrong person from grabbing them and casting votes. He also said the standard system of having people request ballots — as is taking place for the August primary — would have been sufficient to respond to COVID-19 worries.

“What scenario is there where someone would be disenfranchised?” he said. “At least with our BCA, we’ll do anything. We’ll do curbside. We’ll do whatever we need to do to make sure someone has the right to vote.”

In New Jersey, city officials in Patterson acknowledged that a large mail-in vote fraud scandal took place during a special election in May. New Jersey Attorney General Gurbir Grewal filed voter fraud charges against two city officials accused of running a mail-in ballot scheme. In all, more than 800 ballots, or 20 percent of the total ballots, were discarded as a result.

According to Wilson, the legal-in-Vermont practice of “vote harvesting” could inadvertently spread the coronavirus, presenting another problem for the election. Vote harvesting, a practice illegal in many states, is when an individual or organization collects ballots from voters to bring them to the town clerks.

State Rep. Heidi Scheuermann, R-Stowe, attempted to get an amendment passed that would have prohibited candidates, their families, and their staff from collecting ballots. House lawmakers did not approve those limits.

She said one of her colleagues called such ballot harvesting a “constituent service” to be helping voters with the ballots.

“Having candidates go door-to-door to collect and return ballots is in my view absolutely inappropriate, and I am really surprised at my colleagues,” Scheuermann said.

In his directive announced Monday, Condos prohibited political candidates and their campaign staff from gathering and delivering ballots other than their own. They are allowed, however, to deliver ballots of family members and people for whom they act as caretakers.

Scheuermann also noted that going door-to-door to collect ballots could spread the virus.

“I would hope that if things are as they are today, that people would not be going door-to-door to do much of anything,” she said, “and that families wouldn’t be letting people into their homes to do this, either. I mean, I would hope people would be smarter than that, frankly.”