Vermonters are falling behind the rest of New England in terms of tax competitiveness and income growth. Thankfully, we haven’t used our legislators’ poor behavior as an excuse to live beyond our means.

Vermonters had a lower median household income than all other New England states, aside from Maine in 2017. Massachusetts, New Hampshire, Connecticut and Rhode Island all had median household incomes that exceeded Vermont by at least $3,000. You might think that such a huge gap in incomes might spell more bankruptcies in Vermont than elsewhere. 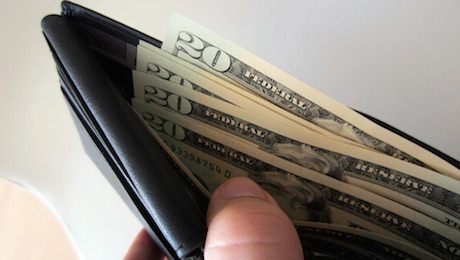 In fact, Vermonters are actually the least likely New Englanders to file for bankruptcy. Bankruptcies were 64% more common among New Hampshirites than Vermonters in 2017.

Despite mounting taxes and stagnant incomes, Vermonters are resilient. If I had to guess, we resist the urge to purchase shiny new baubles that others say will make our lives better. Accordingly, we pay less than interest on our debts than our neighbors. Our legislators like to pat themselves on the back for being virtuous public servants. But if our pension crisis created by our legislators is any clue, perhaps it is we, the working class Vermonters who exhibit greater fiscal virtue.

There is a world of difference between Vermont legislators and Vermonters in general. Despite an antagonistic business landscape which discourages income growth, despite higher taxes, despite our legislators willingness to spend our tax dollars on unnecessary baubles, despite all of that, we refuse to use such irresponsible behavior from “our brightest” as an excuse to buy debt-financed items that we don’t need. As households, we are more financially responsible than other New Englanders, and more financially responsible than our own legislators who hold the public purse.

It is time that our legislators learn that we, the taxpayers, know how to handle our money better than they ever could. They must regain our respect before they start asking for more tax dollars.