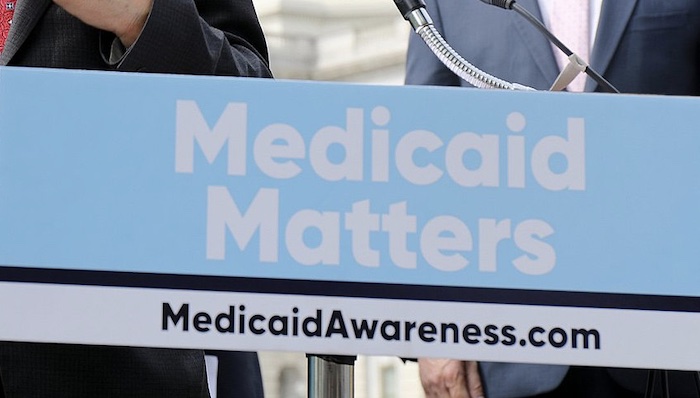 Vermont accounts for a small fraction of the 100 million peopled expected to be on Medicaid in the coming months, a new report says.

The Foundation for Government Accountability has released a new study that illustrates that more than 98 million Americans are enrolled in the program. Vermont, as of June 30, has 210,010 enrolled in the health care program.

“For years, FGA has been warning about the rising number of people on government welfare programs,” Hayden Dublois, data and analytics director for the policy group, said in a release. “Now, we’re nearing a grim milestone — nearly one-third of the country will be on Medicaid.”

The group’s research shows that as welfare enrollment increases workforce participation decreases and is urging the federal government to take action.

“We’re in the midst of a nationwide workforce crisis, yet the Biden administration is pushing policies to entice people into government dependency at record levels while limiting opportunities to achieve the American Dream,” Dublois said in a release.

According to the release, the organization points to rising enrollment in the program is primarily due to the federal government extending the public health emergency related to COVID-19.

The group said that while those emergency measures are in place states will receive additional funding for the program with the caveat that those enrolled remain in the program.

Under the emergency, the group said, 21 million Americans are enrolled in the program who would not have qualified under nonpandemic conditions due to earning too much income or are ineligible.

“The pandemic-era policy keeping more than 21 million ineligible enrollees on Medicaid is costing taxpayers more than $16 billion per month,” Dublois said in the release. “Despite the recently enacted legislation allowing states to redetermine eligibility beginning in April, the Biden administration is slow walking the process and hoping states will be sluggish to act.”

3 thoughts on “Vermont to be a small percentage when U.S. Medicaid roll tops 100M”