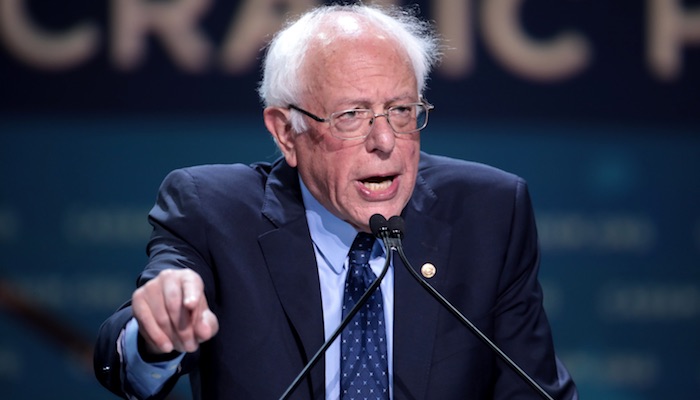 POINTING FINGERS: Vermont politicians were quick to blame President Donald Trump for two mass shootings that killed 29 people over the weekend in Texas and Ohio.

In less than 24 hours, two mass shootings have left 29 people dead in Texas and Ohio, and numerous Vermont politicians are reacting by pinning the blame on President Donald Trump.

The first shooting occurred Saturday morning at an El Paso shopping complex, leaving 20 people dead and at least 26 wounded. Patrick Crusius of Allen, Texas, was taken into custody. Crusius left a manifesto saying that illegal immigrants were invading the United States and his act of violence was an attempt to defend the country.

Early Sunday morning, a mass shooting in in Dayton, Ohio, killed nine and injured 27 others. The shooter was identified as 24-year-old Connor Betts, of Bellbrook, Ohio. Betts was found to espouse far-left ideology by calling for socialism and retweeting posts from Antifa.

“I am sure that President Trump does not want anybody in this country to go around shooting other people,” Sanders said. “But what he has got to understand is that when you have language that is racist, that is virulently anti-immigrant, there are mentally unstable people in this country who see that as a sign to do terrible, terrible things. I think the president has to stop the racism and that xenophobia immediately.”

Sanders added that “talk about invasions and hordes of people” could cause unstable people to “take up arms and do the horrific things that we just saw in El Paso.”

Trump may not have pulled the trigger but his hateful rhetoric is providing the powder. These massacres are hate crimes. The president is debasing his office with coded but transparent hate speech in our name. Hate speech has consequences: hate crimes. #vtpoli

In another tweet, he calls on Trump to enact gun control measures and then “get out of the way!”

What’s more “sickening” @senatemajldr is that you and @realDonaldTrump hold the keys to common sense gun reforms. The nation is reeling. Lead on this or get out of the way! #vtpoli https://t.co/q46ioouR4n

The epidemic of gun violence, spreading white nationalism and domestic terrorism, climate change and rising oceans, foreign interference in our elections — Republican leaders and President Trump either refuse to or are incapable of rising to the challenges of our times.

Gov. Phil Scott, while not mentioning Trump by name, hinted that rhetoric is to blame for the shootings.

“This is a tragedy, not only for the lives lost and the heartbreak of the families and communities, but because it is evidence that too many people in this country have hate in their hearts,” Scott said in a statement. “As a great man said long ago, ‘hate cannot drive out hate.’ We must come together as a country and have a serious, thoughtful and compassionate conversation about how to stop these attacks, and how to heal the divisiveness we’ve seen growing for years.”

Some Twitter users pushed back on Vermont’s congressional delegation, saying the weekend tragedies should not be used for playing politics.

You are speaking on behalf of a party that has done nothing but divide and push the country to extremes since the election. Nice to see that in a time like this you still try to score political points by pushing more division. #VT #Democrats

Others highlighted that Vermont, which until recently had very few gun restrictions, has ranked among the safest states in the nation.

Vermont has some of the most lackadaisical gun laws in the nation. VT also has the 2nd lowest violent crime rate.

40 years ago everyone had a gun at school, in their cars, etc. Yet we didn't have the shootings we have today.

You don't f*ck with people when they're armed.

Last year Vermont passed S.55, which included universal background checks and magazine limits. This year gun control advocates pushed for a 24-hour wait period to purchase a gun. The governor signed S.55 amid much protest from conservatives in 2018, and this year he vetoed the 24-hour bill.