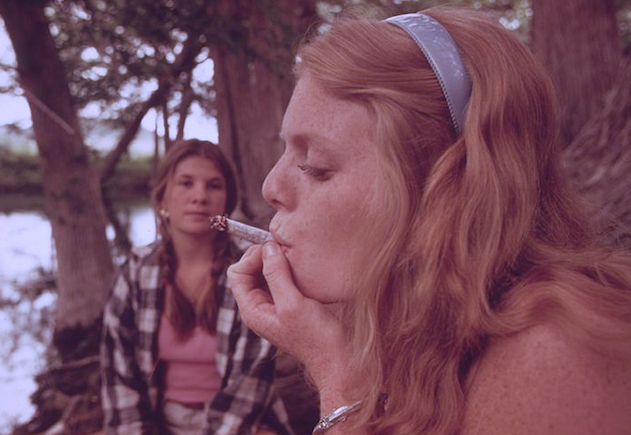 Preventing youth from smoking pot is a top priority for the Vermont Medical Society, an organization of over 2,000 physicians.

MONTPELIER — The Vermont Medical Society has released a list of about a half-dozen priorities for the upcoming 2018 legislative session, and some of those aims are likely to stir robust debate at the Statehouse.

Among the group’s stated policy goals include opposition to legalized marijuana, stricter policies for medical marijuana, insistence that a medical professional be on the Green Mountain Care Board, revision of its assisted-suicide policy and implementation of new Vermont Department of Health opioid prescription rules. 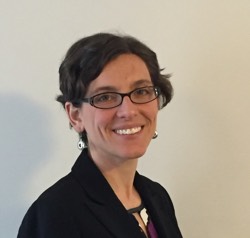 Jessa Barnard, executive vice president of VMS, said the group has clout with lawmakers because its membership is comprised of highly respected medical professionals.

“We’re a physician and physician assistant member organization, so we have around 2,000 members across Vermont who range the specialties,” she said. “We have primary care, we have specialists, we have private practice, we have hospital employees, we have FQHC [Federally Qualified health Center] affiliated physicians and PAs [physician assistants]. So we try to have a very broad view of the practice of medicine.”

The 2018 policy resolutions were decided at the organization’s 204th annual meeting on Nov. 4 in Woodstock.

Regarding opposition to marijuana, VMS’s stated intention is to educate youth “to counter the climate that portrays marijuana as a benign drug.” It also wants to inform parents and adults about “the negative health impact of marijuana on parenting ability, the developing fetus and the dangers of second hand smoke.”

“Our members are especially concerned about … whether legalizing a substance like marijuana leads to increased youth use because of both increased access and decreased perception of harm,” Barnard said.

She added that members are watching Colorado, where marijuana was first legalized years ago, and have observed increased use of emergency rooms for pot-related mental health breakdowns. These can happen especially after use of edible marijuana products, which are more difficult to measure and easy for children to consume.

On medical marijuana, Barnard said VMS wants more scrutiny in the system so that prescribed use is medically and scientifically justifiable. For example, VMS members are skeptical about offering medical marijuana to people with post-traumatic stress syndrome.

“We had a number of physicians testify before the legislature on how marijuana may in the short-term relieve some symptoms of PTSD, but long-term it can actually be harmful and increase symptoms,” she said.

To help address the opioid abuse crisis, the society is calling for the  Vermont Department of Health and Vermont Board of Medical Practice to meet frequently with representatives to discuss implementation of new rules for pharmaceutical companies issuing opiates.

“There’s a set of rules about prescribing opiates for acute or chronic pain, and then there’s a rule about how often and under what circumstances do you have to check the Vermont Prescription Monitoring System [to see if the patient is already receiving opiates],” she said.

Another matter of concern to VMS members is assisted suicide, which is legal in Vermont. While the group recognizes Act 39 is a legal option to be made in the context of the patient-physician relationship, it also supports the right of individual physicians to opt out of participating in state-enabled suicides.

“Recognizing that principled physicians disagree about the ethics of Act 39, VMS is committed to protecting its members’ freedom to decide whether to participate in medical aid in dying according to their own values and beliefs,” the group’s resolution states.

The group also has an interest in who oversees health care in Vermont through the powerful Green Mountain Care Board. The VMS advocates that future openings be filled with health care professionals who have experience in the exam room caring for patients and managing patient care.

On the issue of elderly care, Barnard said the group wants the governor and lawmakers to work with the Green Mountain Care Board to “develop a strategy to ensure the state’s health workforce is adequate to meet the heath care needs of the state’s aging population.”

Vermonters seeking more detail on the society’s advocacy in the 2018 legislative session can follow along by reading the VMS legislative bulletins page here.