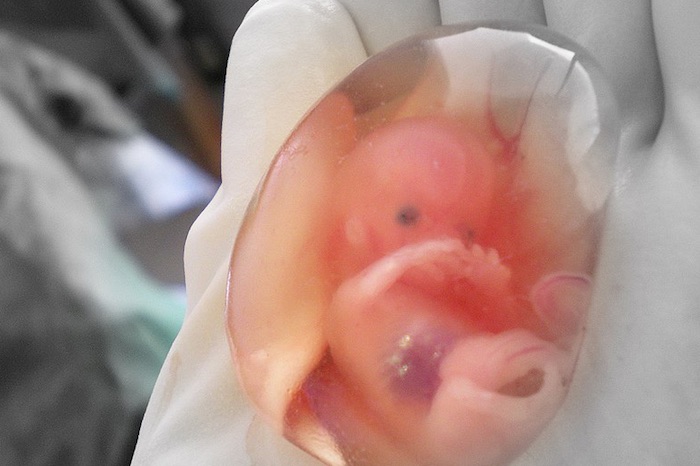 LIFE AFTER ROE?: The fate of the unborn across the nation has changed after the U.S. Supreme Court decided to overturn the 1973 abortion decision Roe v. Wade. However, some progressive prosecutors and other attorneys across the country have signed their name to a document saying they will not enforce state restrictions on abortion.

On Friday, the nation’s highest court struck down the landmark Roe abortion case that had legalized abortion in the United States for the past 50 years. That same day, a nationwide prosecutors network called Fair and Just Prosecution (FJP) released a two-page letter declaring that the group’s members will refuse to enforce anti-abortion laws in states.

“We stand together in our firm belief that prosecutors have a responsibility to refrain from using limited criminal legal system resources to criminalize personal medical decisions. As such, we decline to use our offices’ resources to criminalize reproductive health decisions and commit to exercise our well-settled discretion and refrain from prosecuting those who seek, provide, or support abortions,” the group’s letter states.

The prosecutors and other attorneys argue that abortions will “immediately or soon be banned, and potentially criminalized, in at least half of our nation’s states” as a result of the court’s decision, and that “enforcing abortion bans runs counter to the obligations and interests we are sworn to uphold.”

Unlike most other states, Friday’s high court decision will have no effect on abortion in Vermont. The Legislature in 2019 passed Act 47 that protects unlimited abortion for all nine months of pregnancy. That is now the defining abortion law for the Green Mountain State. As a result, prosecutors in Vermont will not have criminal cases to prosecute relating to abortion.

According to the Fair and Just Prosecution website, the group “brings together elected local prosecutors as part of a network of leaders committed to promoting a justice system grounded in fairness, equity, compassion, and fiscal responsibility.”

The group explains why its mission focuses on prosecutors.

“Local prosecutors exercise tremendous control over who will come into the justice system, what charges they will face, and the trajectory of their case,” FJP states. ” Local elected prosecutors, including District Attorneys and State’s Attorneys, are on the front lines of change in our nation’s criminal justice system.”

“Despite the U.S. Supreme Court decision in Dobbs, access to safe and legal abortion remains protected in Vermont and many states across the country,” it states. “Abortion care is health care. The Attorney General’s Office will stand with Vermonters in doing everything it can to protect reproductive freedom. The Office will explore every opportunity to join multistate actions, amicus briefs, and lawsuits while also supporting the passage of Vermont’s Reproductive Liberty Amendment, Article 22.”

In anticipation of the possible overturning of Roe v. Wade, the Vermont Legislature passed Proposal 5 to allow voters to decide this November if the state should create a constitutional right to “reproductive autonomy.” While Vermont currently protects abortions for all nine months of pregnancy, the proposal would enshrine reproductive freedom in the state constitution.

On Sunday, state Rep. Becca White, D-Hartford, tweeted about the ability to have continuous access to abortion in Vermont despite the Supreme Court decision.

And I live in Vermont, I’m a white woman, my partner is supportive of my reproductive health choices, and I am financially stable. My ability to get an abortion safely and legally is secure. #vtpoli #iuds #RoeVsWade

“Notably, 76.6 percent of voters said a Supreme Court decision to overturn Roe v. Wade would not change the likelihood of them participating in the midterm elections,” Breitbart reported.