During the debate over the plastic bag ban, Rep. Jim McCullough, D-Williston, explained the need for the legislation because, among other things, “the pounds of plastic in the oceans would soon outweigh the pounds of fish in the ocean.” Wow! Serious stuff. 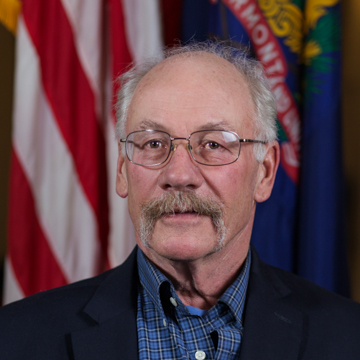 During interrogation on the floor, Rep. Bob Helm, R-Fair Haven, actually confronted McCullough about this “fact,” asking for confirmation of how many pounds of fish there actually are in the ocean. McCullough had to admit he didn’t know. Then Helm asked how many pounds of plastic there were in the oceans and where that number could be verified. Again, McCullough had to admit he had no idea, and couldn’t verify anything.

It was the single best moment of the legislative session.

Helm’s point, humorously illustrated, was that many of the bills the Legislature puts forward are based on false findings, incorrect assumptions, and “factoids” that really aren’t based in reality. Too often, nobody challenges those assumptions. This is how we get bad legislation that becomes bad law. And, in order to do justice to the issues and their constituents, the legislature should do a better job of vetting these foundational arguments for interfering in our lives.

Images courtesy of Wikimedia Commons/Public domain and state of Vermont

4 thoughts on “Roper: The best moment of the 2019 legislative session”