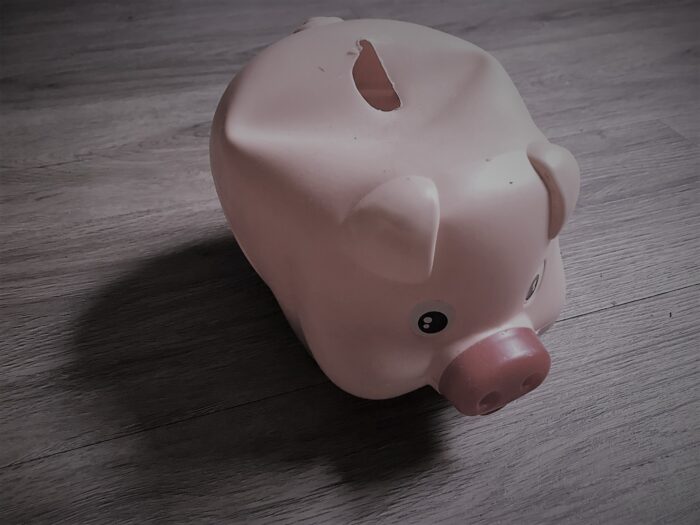 PENSONS: A massive shortage in funds to maintain the state’s public worker pension program is growing year over year and putting increased pressure on leadership to take action.

The state’s largest union for public workers, the Vermont-NEA, is asking that the state use as much federal money as possible from its massive $5 billion influx over the past year to pay down an ever-increasing liability in its pension program.

“As you receive word of the state’s 2021 fiscal year surplus and begin your work on how to address the truly rare “opportunity” of such a sizable amount of resources, we believe it would be wise and fiscally prudent to commit all these one-time funds to buying down the pension liabilities,” Vermont-NEA President Don Tinney wrote in a message addressed to The Emergency Board created to help deal with the financial shortage.

During this year’s legislative session, lawmakers passed H.449, which created the Vermont Pension Investment Commission and the Pension Benefits, Design, and Funding Task Force to help deal with the pension crisis.

As of May, the state had received at least $5.4 billion in federal funds intended to boost the economy while economic activity was largely stifled due to the coronavirus pandemic. Vermont benefited more than almost every other state in federal dollars per capita.

Tinney recalls how deficits in the pension system grew year by year.

“The teachers’ retirement system was underfunded for 24 of 28 years beginning in 1979, and just recently the chair of the Vermont Pension Investment Commission, Tom Galonka, said the underfunding, plus the lost investments on the underfunding, cost the system $1 billion,” he wrote.

“While the state, since 2007, has put into the system everything the actuaries recommended, that hasn’t made up for the lost $1 billion. Using all of the current surplus funds to pay down that debt will partially address the lost funds, and it will buy down the costs associated with lost funds and the current unfunded liabilities.”

According to Tinney, paying down the pension debt will ultimately benefit the rest of the economy.

“Reducing the unfunded liabilities in the pension systems will not only help to sustain those systems, but it will also help to relieve growing pressures on the general fund, making this a win-win proposal,” he wrote. “A more sustainable general fund will help to ensure that the critical programs important to the health of Vermonters, our environment, and our local and state economies can be funded well into the future.”

The message was also sent to state treasurer Beth Pearce, who for years the pension deficit has caught her attention. She is recommending that the NEA reform their pension program so that the economic burden can be reduced. She said in January that “action is needed” if the promises to public employees are to be kept. She warned that the deficit grew by over another half-billion dollars from the previous estimates.

In a recent commentary, Bill Huff offered sobering estimates on the magnitude of the deficits.

“The pension plan unfunded liability has been growing for years and is now nearly $6 billion dollars and the Actuarial Determined Expected Contribution, or ADEC, is out of control,” he wrote. “This is the amount of money that the legislature should commit to the pension funds each year. Just the annual increase in the contribution is nearly $100 million, bringing the total expected contribution next year to $316 million.”

Last year, the Ethan Allen Institute and Business Roundtable’s Pension Reform Task Force collaborated on a report which noted the accelerating pace that the deficits are growing.

“While the state has made some payments to these plans over time, billions are owed — and the amounts owed keep increasing at an accelerated rate,” the report states. “The unfunded liabilities for the pension plans have increased almost 110 percent in about a decade, from $1.1 billion in 2009 to $2.3 billion in 2018.”

26 thoughts on “Teachers union wants federal money for its pensions”