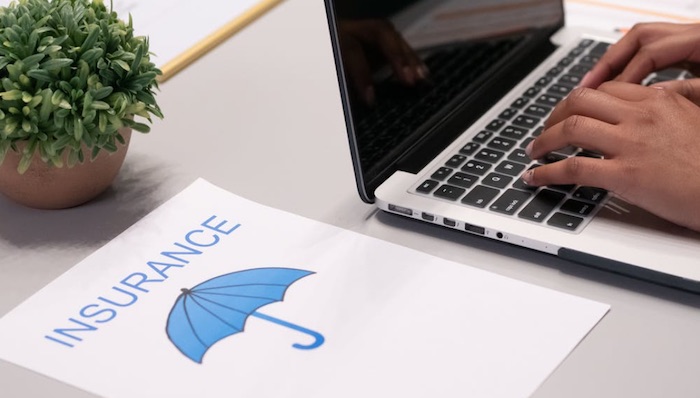 Thursday’s ALEC report details the other state employment obligations that are not included in pensions that public employees can receive after they retire. This can include things like life insurance, health insurance and more.

Unfunded state debt for things like retired public employees health care coverage continues to balloon to an unsustainable level, according to a new report.

The American Legislative Exchange Council released its report Thursday on “Other Post-Employment Benefit (OPEB) Liabilities,” which total about $959 billion.

The Center Square recently reported on the huge debt levels for state pensions, which have grown to more than $8 trillion in unfunded liabilities. Thursday’s ALEC report details the other state employment obligations that are not included in pensions that public employees can receive after they retire. This can include things like life insurance, health insurance and more.

“Without real policy reforms, defined benefit OPEB plans will place a severe burden on taxpayers and other state spending priorities,” ALEC Chief Economist and Executive Vice President of Policy Jonathan Williams said. “By offering a range of defined contribution options for new employees, states can keep the promises made to both public employees and taxpayers.”

The OPEB debt obligation is about $3,000 for every U.S. resident, according to ALEC, leaving taxpayers footing the bill.”

Nebraska, South Dakota, Kansas, Utah, Montana, and Idaho rank as the five best states for OPEB plans, according to the report. Nebraska and South Dakota have no unfunded liabilities while Kansas has $138,373, a small sum compared to other states.

“Well governed states such as Nebraska and South Dakota have switched to defined contribution plans to reduce the burdens on taxpayers to zero,” ALEC Center for State Fiscal Reform Research Manager Tom Savidge said. “Utah’s common-sense reforms in recent years have led to a drop in their unfunded OPEB liabilities for the past 5 years. Today that liability is down to just $35 per person in Utah.”

This report comes a day after President Joe Biden touted a bailout for certain private union pensions that were on track to become insolvent.

Biden spoke in Cleveland, Ohio, Wednesday about the American Rescue Plan’s Special Financial Assistance program, as The Center Square previously reported. That federal program will keep pension benefits from being slashed for about 10 million Americans when their multi-employer plans become insolvent.

Now, those plans that are set to become insolvent, as many are expected to in the next few years, can receive a federal bailout.

“This was $90 billion, O.K.?” Biden said in his speech. “But it is small in comparison to the bailouts of businesses and major corporations and banks…”

Critics, though, say the plan leaves taxpayers on the hook for the liabilities and does not require the necessary reforms to make sure this doesn’t happen again.

“[Biden] is saving private union pensions by making ordinary Americans pay for them,” said Rachel Greszler, an expert at the Heritage Foundation. “And 6% of private sector workers are unionized so many of the blue collar workers that aren’t part of a union, or maybe they are part of a union that no longer has a pension plan, they are the ones who are going to bear the burden.”