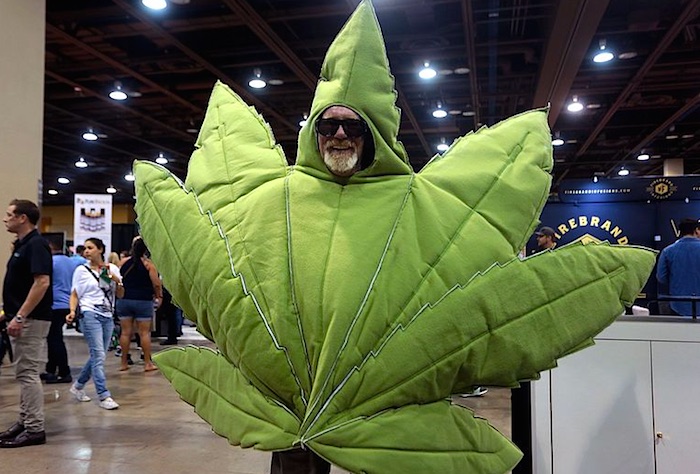 For every $1 in marijuana revenue, Colorado spends $4.57 in law enforcement, prevention, and public health to mitigate the damage of legalization.

Troyer is no uninformed alarmist. He’s a Democrat and Obama administration appointee who served in the U.S. Attorney’s office from 2010 to 2018. Today he told (via Skype) the House Government Operations Committee the largely untold story about Colorado’s struggles with tax and regulate marijuana legalization.

“Commercialization really changed the life and the atmosphere in the state, very quickly,” Troyer said. “We now have more stores selling marijuana than we have Starbucks and McDonalds combined….The media, the advertising is overwhelming. It has changed the culture quickly and it’s embedded now.”

He cited these specific examples:

Ethnic neighborhoods are targeted. “Grows and shops always end up in the most disadvantaged neighborhoods,” Troyer said. “The diverse communities have been much more harmed than privileged communities. The folks who think this is a great thing from a social justice perspective never allow it in their white privilege community.”

For every $1 in marijuana revenue, Colorado spends $4.57 in law enforcement, prevention, and public health to mitigate the damage of legalization, Troyer said. Colorado had to build its own regulatory system, lab testing, FDA-equivalent organization, and marijuana patrol forces in metropolitan police departments. It also needed to ramp up mental health clinic and emergency room funding. “Colorado didn’t look at any of those costs,” he said.

Revenue accounts for one percent of the state budget. The industry has added 15,000 jobs, mostly low-pay service positions. The real money is being made by “12 wealthy white males” who dominate the industry, Troyer said. Their advertising budgets overwhelm prevention messaging funded with public dollars.

“That’s life in Colorado now,” Troyer concluded. Government Ops chair Sarah Copeland-Hanzas said the committee may have questions for Troyer and asked him to be available for future video-conferencing.