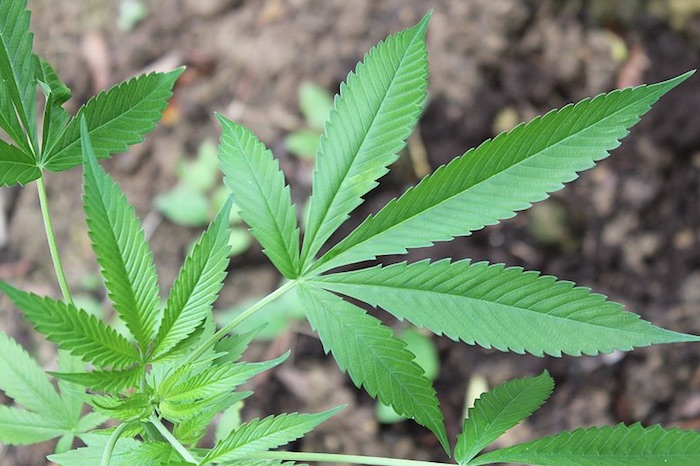 S.54 would tax marijuana at 16-18 percent, less than the 26 percent the state of Vermont says is needed to support education, prevention and public safety responses to Vermonters’ increased access to marijuana.

The Vermont Senate is scheduled to vote Thursday on S.54, ‘tax and regulate’ cultivation and retail sale of marijuana. The lengthy bill consumes 50 pages, beginning on page 278, of today’s Senate Calendar.

S.54’s 16-18 percent total tax rate is lower than the estimated 20 percent in H.196, the House tax and regulate bill. Supporters of low taxation say it will help legal pot compete with the black market. To this suggestion a Republican senator responded today, “the Sinaloa drug cartel will beat you on price every time.” The Vermont Tax Department says a 26 percent tax rate is needed to operate education, prevention, and public safety programs necessary to at least try to protect youth and other at-risk populations from increased access to a habit-forming, psychosis-inducing, high-THC marijuana.

Local Option: S.54 says (pg. 288): “A municipality, by majority vote of those present and voting at an annual or special meeting warned for that purpose, may prohibit the operation of a cannabis establishment or a specific type of cannabis establishment within the municipality.” This “opt-out” choice sets a higher bar of municipal exclusion than an “opt in” method, which would not allow marijuana industry facilities unless approved by voters.

Some Vermont communities have already banned marijuana sales and cultivation, in anticipation of full-scale legalization. The City of Newport passed an ordinance last June banning the sale of marijuana. WCAX reported on June 21, 2018:

“Opening up a marijuana facility for commercialized sale in the city is absolutely 180 degrees opposite of the direction the recovery community wants to go in,” [Chief Seth] DiSanto said.

DiSanto says the new [personal possession] law taking effect July 1 puts public safety at risk. And while Newport’s new ordinance will not affect people’s ability to possess or use small amounts of marijuana in their own homes, he says it will keep the city safer if there ever is a market for legal weed.

“If every other town in the Northeast Kingdom says they want to be involved in that, that’s fine. What the city of Newport is saying is, we’re not interested in the blood money,” DiSanto said.

Headliners spoke with Chief DiSanto about marijuana legalization at the Statehouse a month ago. He is particularly concerned about the predicted increase in highway fatalities. Anyone who thinks smoking marijuana is a victimless crime is welcome to come along the next time has to give the bad news to the family of a victim of DUI-death resulting, he said.

Other Vermont municipalities are considering a similar pre-emptive ban on marijuana facilities, including Clarendon, according to Clarendon resident and legalization opponent Art Peterson.

Advertising (pg. 289) – “Cannabis establishments shall not advertise their products via flyers, television, radio, billboards, print, or Internet unless the licensee can show that no more than 30 percent of the audience is reasonably expected to be under 21 years of age.” The bill gives no direction about meeting this reasonable expectation. So as long as a TV, radio, print or internet ad does not directly appeal to people 21 and under, anything goes.

For decades the tobacco industry ran youth-oriented ads while claiming their intended market was young adults 21 and over. Nothing in S.54 would prohibit this kind of “we are but we aren’t” targeted marketing of Vermonters under 21, long acknowledged as the key demographic for the success of a high-volume marijuana sales operation.

In short – any private person 21 and older may “dispense” (gift, sell, whatever) marijuana or hashish to someone 21 or older, in an unregulated and untaxed transaction.

This proposed law drew a strong reaction from retired pharmacist, prosecutor and anti-legalization activist Bob Orleck of Orange County: “Which goes to show that the whole Medical Marijuana scheme was a fraud in the first place designed to enable legal sales of pot even before society was ready to toss in the towel that would allow such a dangerous social experiment as recreational marijuana. A better solution would be to just shut them down, period!

“The charade is over so why keep playing the game like this is something medical? Marijuana is not medicine. It’s an addicting and psychosis causing drug, especially high potency THC pot products. Isn’t it about time we all start acting like responsible adults?”