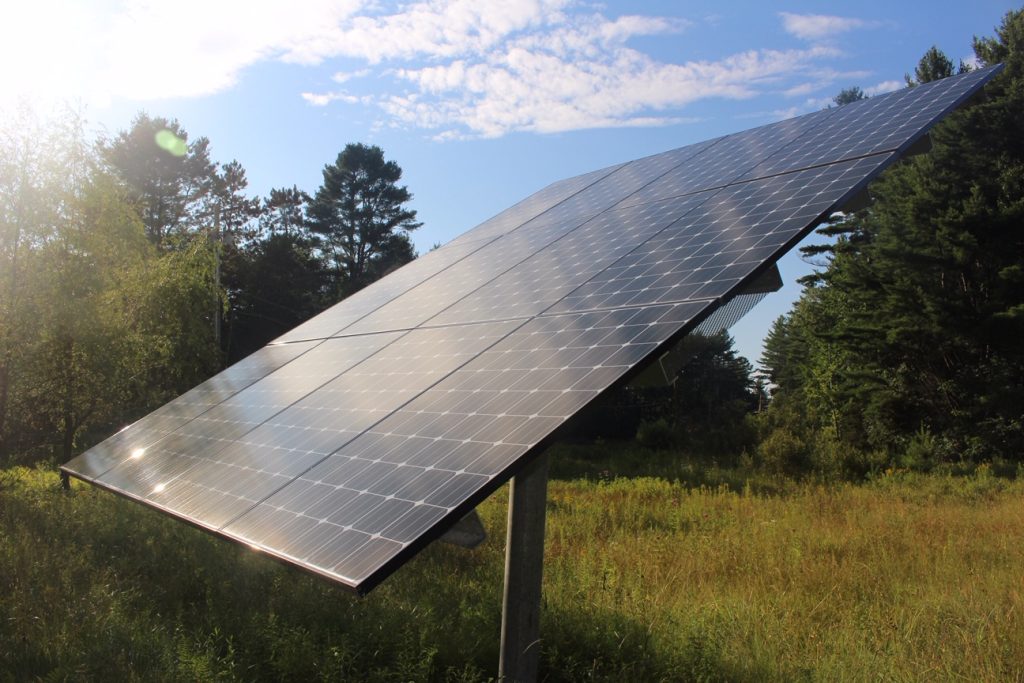 The state wants input on its Comprehensive Energy Plan, so anyone interested in having a say in how Vermont will source energy for heating, electric and transportation needs to take action by mid-January.

The CEP is part of the state’s Climate Action Plan, which is being worked on by the Vermont Climate Council, a newly created bureaucratic body that is part of the recently adopted Global Warming Solutions Act.

READ THE 2016 VERSION OF THE CEP HERE

The Department of Public Service has created a public input plan that involves stakeholders interacting with the public. The goal is that Vermont must meet “energy and emissions goals and requirements,” which include having 90 percent renewable energy by 2050.

Request for input should be submitted by Jan. 15, and comments on the Public Involvement Plan may be submitted at any time during the CEP process. Those documents can be found here.

“The CEP is integral to informing the PSD’s approach to its policy and advocacy work, and the input of Vermonters is invaluable to ensuring that the breadth of perspectives is considered in the development of the CEP,” department Commissioner June Tierney said.

Annette Smith, director of Vermonters for a Clean Environment, says the public should become educated and involved. Smith has been an energy-policy watchdog over the years, noting the environmental impacts of industrial-sized wind and solar power.

“While they are not listing wind in what they are saying are the most promising technologies, wind was part of the Comprehensive Energy Plan,” she said. “And so the opportunity I see is for people to comment and say that what we have learned in the last decade … is that wind energy is not an appropriate technology for Vermont and should not appear in the Comprehensive Energy Plan in any significant way.”

Wind power has been long associated with negative environmental impacts, as well as alleged health impacts from sound and vibration coming from wind turbines.

The state has been actively promoting biomass electric heat pumps for indoor heating, electric vehicle programs, and the expansion of solar power. Smith says that their renewable status should be examined.

“I think those are technologies that people largely support,” she said. “However, I think that I might massage comments on electric vehicles and heat pumps to note that when the sun isn’t shining … the majority of it is natural gas. And so I think that that needs to be considered.”

The cost for new electric cars continues to be over $30,000 after government subsidies, including a $7,500 federal tax credit. On electric heat pumps, they have been found to have performance issues in very cold climates.

One of the policies to be discussed as part of the new plan will be “smart-growth policies.” Smart growth often means encouraging residents to live close together in community centers compared to spreading out over the countryside. Smith said that’s probably not smart if people are going to continue to be worried about viruses.

“I don’t think that everyone wants to go move into close quarters in a city. I think we need to value our rural environment,” she said.

Smith added that she thinks it’s not wise policy to put too much support into any one technology: “I think it is foolhardy to place all of one’s eggs into the electric basket, should we get  [interference] from the sun. The sunspot cycle is heating up.”

9 thoughts on “Vermont seeks input on its energy plan”