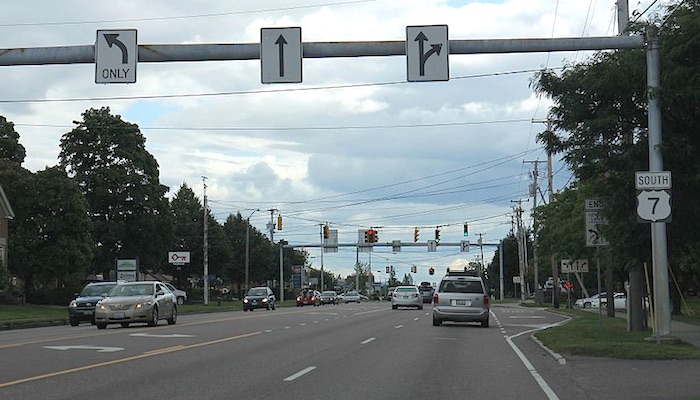 East Coast cities won first and second place rankings as the safest cities in America, according to a Monday WalletHub study.

St. Louis ranked as the least safe city, followed by Fort Lauderdale, Florida, and San Bernardino, California, as the most unsafe cities, respectively, according to WalletHub.

The WalletHub authors conducted their study by comparing 182 cities across factors of home and community safety, natural disaster risk and financial safety. The cities selected for the study include America’s 150 most populated cities along with at least two of the most populated cities in each state, according to WalletHub.

Yonkers, New York, has the fewest thefts per 1,000 residents while Springfield, Missouri, has a rate eight times that.

Yonkers, New York, has the fewest thefts per 1,000 residents while Springfield, Missouri, has a rate eight times that.

Fort Lauderdale has the most traffic pedestrian fatalities per 100,000 residents. Lincoln, Nebraska, has the fewest pedestrian deaths, according to WalletHub.

Baltimore was named in February as the most dangerous city in the U.S., with the highest per capita murder rate in the country for 2017, according to a USA Today analysis of FBI crime data.