This article by Chris Mays originally appeared June 20 in the Brattleboro Reformer.

Scott said when he visited the valley in September 2017, the day started with a community forum in Readsboro, where initiatives and concerns around broadband had been discussed, as had the economically thriving times of a town that once had a hospital and two theaters. 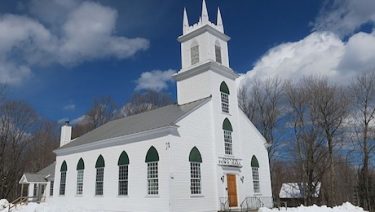 “Community effort to bring back those days remain,” Scott said, calling pride in the local area and hope of revitalization “inspiring.”

At Dover Town Hall on Thursday, Scott signed into law H.513, saying it “increases funding to the Connectivity Initiative, which provides access to internet services in unserved or underserved areas. Because communities have the best understanding of what they need, it enables the Vermont Economic Development Authority to lend money for build out by community groups. It also creates a new broadband innovation grant program, which will fund grassroots solutions for rural Vermont and provide communities with technical assistance from the Vermont Department of Public Service.”