A bill under review by the Senate Education Committee on Tuesday seeks more data on whether Vermont schools unfairly discipline racial minorities. Sponsors want this information to “understand what strategies are effective and to encourage the adoption of these strategies at the local level.” 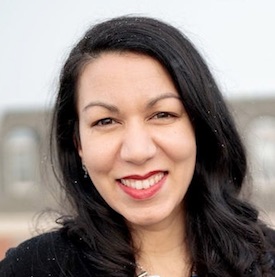 According to Kickboard.com, national gender and racial differences on school discipline are striking. Boys are almost five times more likely to be suspended or expelled. Black children account for 50% of preschool suspensions, but just 15% of the Pre-K student population. Educators list these alternatives to expulsion and suspension:

Images courtesy of Wikimedia Commons/Löwenstein Center and state of Vermont

5 thoughts on “Schools give unequal discipline based on race, gender? Senate wants to know”