Yes, the Vermont Climate Council, the 23-member climate change task force whose numbers have swollen with the incorporation of a multitude of outside subcommittee members, want more money for themselves in their efforts to make your life less affordable. 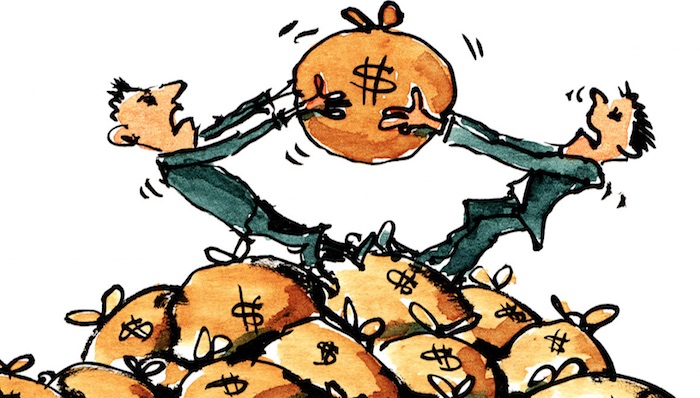 The debate in the Senate Government Operations Committee is right out of a Saturday Night Live skit (from the 1970s when it was funny), especially when Chair Jeanette White (D-Windham) wishes for some wealth sugar daddy “with a buttload of money” to just pony up the cash and privately pay these people (see video). In a bizarre twist, other members of the committee actually consider this proposal seriously. There are lots of rich environmentalists out there who’d be delighted to pay these fine volunteers.

It took legislative council, Amerin Aborjaily, to timidly remind the elected officials that having a private person or entity paying people charged with creating regulatory policies for the state might, just possibly, if you think about it, be a major ethical and political issue — something akin to, say, bribery.

That seemed to sink for some if not all of the members, but in the end, they asked Aborjaily to look into the possibility anyway. Stay tuned.