Americans think the U.S. economy is in trouble, according to a new poll.

Released by CBS News and YouGov, the poll found that 64% of those surveyed said the national economy is doing “fairly bad” or “very bad.” 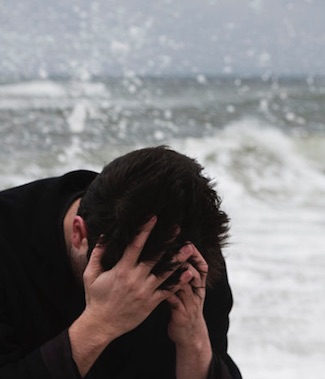 Notably, 49% of those surveyed say they feel “scared” about the fate of the U.S. in the next year.

The survey found 56% disapprove of the job Joe Biden is doing as president. Those two figures are likely intertwined. Inflation has soared since Biden took office. Gas prices hit record highs last summer and are expected to rise again this year. Food prices have soared as well and show little sign of returning to their previous level.

Notably, 49% of those surveyed say they feel “scared” about the fate of the U.S. in the next year.

The poll also found 65% of Americans said things in the U.S. are going “very badly” or “somewhat badly.” That pessimism is similar to the sentiment found in a recent Gallup poll that found that that about 80% of those surveyed expect a higher deficit, higher taxes, and a worse economy in 2023.

“More than six in 10 think prices will rise at a high rate and the stock market will fall in the year ahead, both of which happened in 2022,” Gallup reports. “In addition, just over half of Americans predict that unemployment will increase in 2023, an economic problem the U.S. was spared in 2022.”

But it’s not just the economy. Americans are also worried about crime with Gallup reporting that 72% of surveyed Americans predict crime rates will increase, not decrease, this year.

One thought on “Poll: Americans say economy is in trouble”