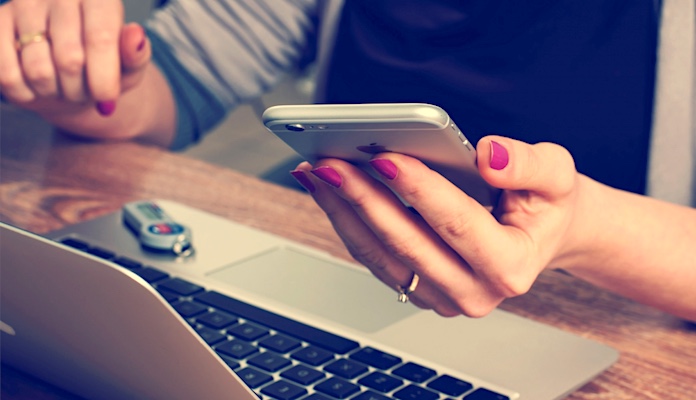 “The biggest concern about this proposal is that it will disincentivize businesses and investors from locating in Massachusetts, making it more difficult to retain businesses that are more mobile after COVID.”

By Bob Pepalis | The Center Square

A higher tax on Massachusetts residents with incomes above $1 million could hurt small businesses and cause some businesses to flee the state, a policy group said.

The proposed 4% millionaires tax would be calculated based on all wages and salaries, including all cash through income from LLCs and partnerships, and subchapter S corporations, Greg Sullivan, research director at Pioneer Institute, told The Center Square.

The tax would raise $1.3 billion in 2023, The Center for State Policy said in its evaluation of the proposal.

“The biggest concern about this proposal is that it will disincentivize businesses and investors from locating in Massachusetts, making it more difficult to retain businesses that are more mobile after COVID,” he said.

John Fish, chief executive officer of Suffolk Construction based in Boston, one of the biggest construction companies in the country, said that if the millionaires tax passes, the company may reconsider whether its headquarters should stay in Boston.

The tax makes other jurisdictions more attractive, he said. Massachusetts has been losing people to other states, particularly to Florida and New Hampshire.

A recent Forbes article said that Massachusetts was the 48th most affordable state for the cost of doing business, he said. That can be attributed to a high cost of living and corporate taxes.

More than 70% of the businesses in Massachusetts would fall under this tax because the taxes for partnerships, LLCs and subchapter S corporations are paid by the owners and the investors, and not the corporation.

“So it’s a tax on business,” Sullivan said. “And it couldn’t come at a worse time because many of these smaller businesses are still trying, still reeling from COVID.”

The state Supreme Court noted this when it blocked this initiative from going to the ballot two years ago, he said. This time it was a legislative proposal and not a citizen initiative, which Sullivan said removed that restriction.

If the tax measure passes, it would give high-income individuals a reason to leave or businesses to relocate to other states, Sullivan said.

The basic argument in favor of the millionaires tax is fairness, Sullivan said, meaning high-income people should be paying more than they are. In Massachusetts, the top 10% of income earners already pay more than the bottom 90% combined.

“The idea that people aren’t paying taxes, it’s just not true,” he said.

Massachusetts already has some disadvantages, with a high cost of living and a congested transportation system. Its competitiveness is largely based on attracting and retaining companies that employ people who generate money for the state.

The risk and concern about the tax proposal is that it will drive people to relocate.

“… It’s a lot easier for companies to relocate now than it used to be because of Zoom, because of the work-from-home phenomenon,” Sullivan said.

More than 70% of Massachusetts voters support the millionaires tax because they don’t understand it, he said. They don’t realize it’s not just a tax on millionaires, but also on small businesses.

One thought on “Policy group: Massachusetts millionaires tax proposal ‘is a tax on business’”