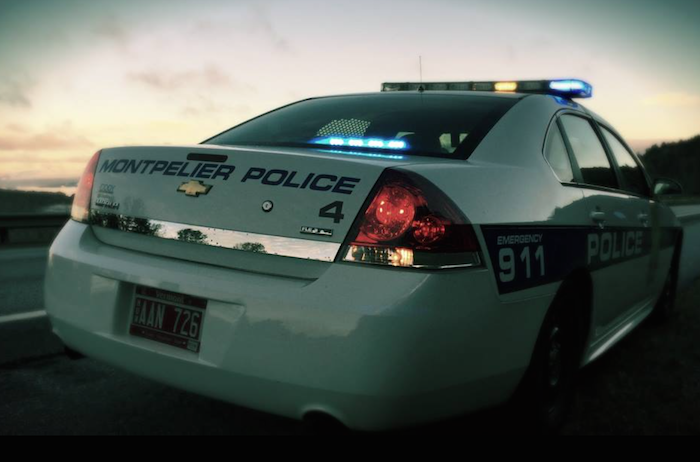 BUSY WEEK FOR POLICE: The ongoing threat of mass public protest for the Global Climate Strike has put a significant burden on local police tasked with keeping the peace.

As climate change-related protests continue to take place with increasing regularity, law enforcement officials find themselves struggling over how best to maintain order and traffic flow amid mass disruptions.

Local police say marches and rallies are more than just a nuisance — they hog scarce department resources, and at significant cost to taxpayers.

Last Friday, the climate strike in Montpelier was an excuse for hundreds of students from Montpelier High School and U-32 to march to City Hall along River Street, one of the main avenues through the city. Police officers were on hand to escort students who clogged roads and blocked traffic for much of the morning.

Montpelier Police Chief Anthony Facos told True North in an interview Tuesday that his department was prepared for additional protests, such as one expected to occur at the Statehouse on Wednesday. He said while most street marches don’t involve citizens applying for permits to occupy public areas, his already busy police officers — Montpelier has 17 total — have to maintain a presence in the area. 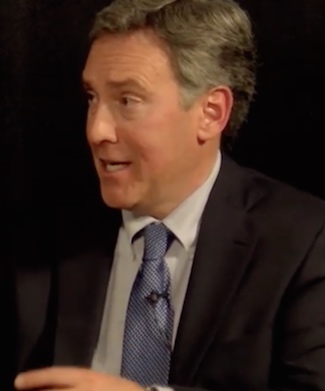 “My priority, first and foremost, is safety for everybody, both the community as well as the participants of any demonstration,” Facos said. “We look at resources, in this case not only law-enforcement resources, but also, in particular, our public works and transportation to get detour packaging out and those kinds of things.”

While local residents might expect police to make arrests to prevent mass disruption in the first place, Facos said such decisions have to be made as events unfold.

“I never can fully articulate ahead of time what our strategy will be,” he said. “In some situations we will make arrests, and it depends on what the conduct is, what’s the scope, and what our resources are. Everything we do is focused on public safety.”

Facos said blocking or chaining doors is one example of protest activity that is likely to lead to arrests.

He added that any time his department is forced to allocate time and personnel to an event, it’s a serous burden.

“It takes significant police resources; it is a drain financially to the communities and to the state,” he said. “We have to bring in extra people on overtime, which is a challenge to the officers because they’ve got to come in on overtime when they don’t want to be here.”

Another challenge with global warming-related protest marches is dealing with youth. Officers moving in on a crowd of protesters may have to consider that they are dealing with juveniles and juvenile law. Facos said in such instances his department consults with the local state’s attorney to see what strategies to take.

Law enforcement in other areas of the state are involved in similar response planning, even if the crowds are smaller. Bennington police had a presence during the march in Bennington this week, although Lt. Camillo Grande said the protests were peaceful.

“There weren’t any issues that I’m aware of,” he said. “We did have one group of about 100 to 125 who marched through the center of town. We have not heard of any [more marches], but if we do [get one], we don’t expect any issues.”

Cmdr. Matthew Prouty of the Rutland Police Department said his team was out for last Friday’s climate strike.

“It was done on school property,” he said. “We had one downtown but we had made contact with the organizers. They were very respectful not to block sidewalks or to disrupt other people that weren’t part of it.”

To the north in Burlington, thousands protested around the city center. Burlington Police posted on social media that the public should strive to allow both freedom of expression and freedom of movement without disruption.

But not everyone is happy with police allowing the recent protests. In response to the post by Burlington police, Tim Lawler of South Burlington wrote, “Why police avoid confrontation with these petty people who should be only on sidewalk. Pathetic display of authority – borderline cowardly.”

Elsewhere, where larger protests occurred, the results were not so peaceful. Police in New York City made dozens of arrests outside of the United Nations building. On Sept. 27, protesters in Washington, D.C., marched out in the streets with the intention to “shut down” the city.

Protesters clogged major thoroughfares in the nation’s capital, and some chained themselves to a sailboat at the intersection of 16th and K Streets, CBS News reported.

Images courtesy of city of Montpelier and Vote for Vermont/ORCA