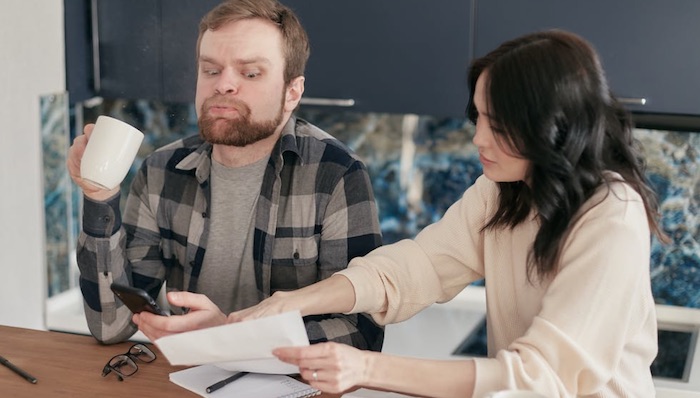 President Joe Biden and the Democrats are proposing to double the size of the IRS by adding over 86,000 agents, most of whom will be assigned to enforcement. If this bill passes the Senate every American could see their chance of an audit go up.

Nothing strikes fear into the hearts of Americans quite like the IRS. This is especially true for small business owners whose own tax filings are so complicated they rely on the expertise of professionals, and yet even when those professionals make a mistake, it’s the business owner who gets the stress.

Despite COVID closures and a newly minted recession, Democrats in Congress are now piling on to further burden not just small business owners but taxpayers in general. Thanks to the support of the once-lauded Democrat Joe Manchin capitulating to progressive Democrats to pass a new spending bill, Americans are looking down the barrel of some serious trouble from the IRS.

Biden and the Democrats are proposing to double the size of the IRS by adding over 86,000 agents, most of whom will be assigned to enforcement. That’s right, if this bill passes the Senate every American could see their chance of an audit go up 100%.

While some advocates will claim that adding enforcement agents will only catch the bad guys, the problem is that Democrats once again ignore a lot of the intangibles that can come when an innocent business owner gets audited. There is an incredible level of stress, preparation and uncertainty that comes with an IRS audit because we have this crazy system where we are forced to pay an amount to the government, but the taxpayer is the one who has to guess how much — and if you guess wrong you could be hit with penalties and interest.

Now obviously, we need someone to enforce the laws — otherwise what’s the point of having them. And there are plenty of criminals committing fraud in the U.S. tax system. But given the history of the IRS under the Obama administration and their focus on conservative nonprofit groups, it is hard for anyone to trust that this new massive agency is going to be implemented evenly.

Maybe they will, and maybe middle class small business owners will see no impact because they are chasing the super wealthy. But it’s hard to trust Democrats after they have used the IRS as a political weapon in the past. And with so many small businesses who were trying to navigate the uncertainty and tedious bureaucracy of PP loans and other programs thrown as a lifeline in the midst of economic chaos that came with lockdowns, how many of them would be able to face the prospect of IRS enforcement? Well if Democrats get their way we just might find out.

7 thoughts on “Paul Dame: Chance of tax audit could go up 100% if Biden doubles IRS”