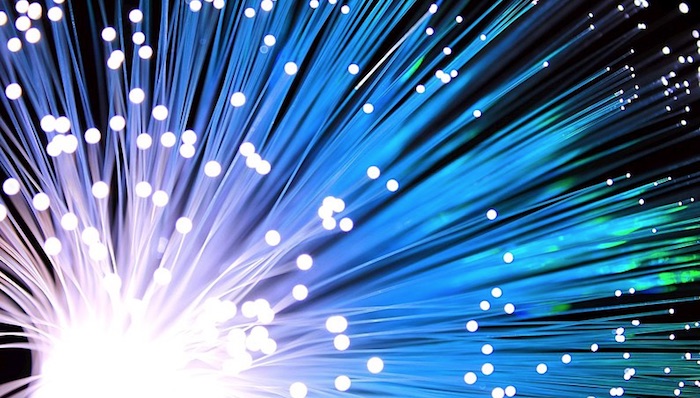 This commentary is by Johnny Kampis, director of telecom policy for the Taxpayers Protection Alliance.

Given the massive amount of taxpayer money being spent for broadband deployment, it’s no surprise that the state of New York recently unveiled a $1 billion spending plan. Also, not surprising – if also disappointing – is the intention to spend the money on municipal broadband systems which continue to be financial sinkholes.

Gov. Kathy Hochul’s office described the plan, known as the ConnectALL initiative, as “the largest ever investment in New York’s 21st century infrastructure.” The intention is to grow the state’s digital capabilities through new investments.

“The pandemic exposed how without broadband internet, New Yorkers can be disconnected from school, work, and families,” Hochul said. “The ConnectALL Initiative will empower local municipalities and state agencies to set up nation-leading broadband infrastructure statewide, ensuring that every New Yorker has access to the internet when they need it.”

That last sentence is most telling, and the office’s description of the plan further elaborates that municipal broadband will likely be a big component of ConnectALL.

One of the pillars of a grant program dubbed “Local Connectivity Planning and 21st Century Municipal Infrastructure” will offer up taxpayer money to “municipalities, non-profits and other entities to construct open and accessible public broadband infrastructure.”

The Institute for Local Self-Reliance, perhaps the nation’s biggest cheerleader for municipal networks, called the plan a “potential windfall” for local broadband projects.

What could be a windfall for local government would likely be a shortfall for taxpayers. As the Taxpayers Protection Alliance (TPA) has reported, municipal broadband networks often fail or require further taxpayer or ratepayer (in the case of utilities providing the service) support to prop up the networks and keep them from failing.

In neighboring Vermont, Burlington Telecom is one such cautionary tale. That network once carried a debt load of $50 million after it didn’t get enough subscribers, eventually being sold to a private provider at a significant loss to taxpayers.

In another border state, Connecticut, the residents of Groton saw the city’s credit rating drop due to the debt burden placed on government finances by the Thames Valley Communications network. That network was also sold by the city to a private provider at a loss.

These examples and many more are contained within TPA’s 2020 report “GON with the Wind: The Failed Promise of Government Owned Networks Across America.”

While Hocul’s ConnectALL plan includes some smart, red-tape cutting maneuvers that include reducing state fees, streamlining make-ready processes and establishing permitting timelines, one has to wonder why these processes weren’t already in place. If such regulations had already been removed, there would be less need to use taxpayer money to help close the digital divide today.