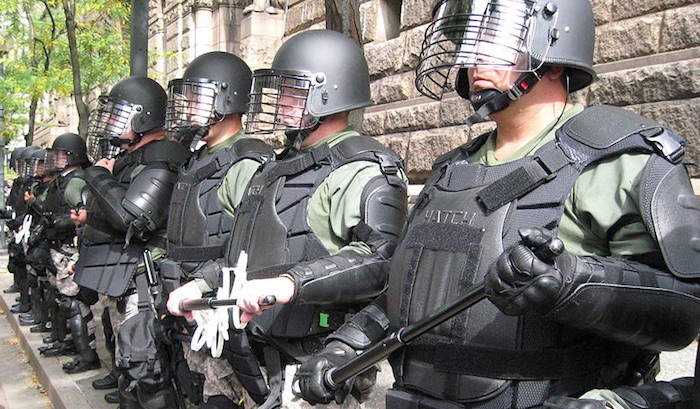 In a recent commentary featured on VT Digger, “Steering Clear of the Shoals of Socialism,” David Moats urges his fellow leftists to avoid the negative stereotypes of the socialist label by calling their ideology, of all things, “Democratic Capitalism.” Yeah, nice try!

He says, “One way for Democrats to protect themselves from the deeply ingrained American fear of socialism is not to get hung up on labels. For one thing, they need not call themselves socialists at all, democratic or otherwise. No one, not even Sanders, is proposing to resurrect the old socialist platform — no one wants to nationalize the banks or seize the means of production.”

I posted a comment on this to the Digger site that was rejected. (I asked for an explanation as to why because it breaks none of their supposed rules of etiquette or engagement. After I pointed this out, I was told they don’t have time to explain every rejected comment. Read into that what you will.) So, here it is as originally presented for your consideration:

Allan Murray, CEO of Fortune, described this socialism well. “In addition to ‘clean and renewable energy,’ it calls for jobs for everyone, living wages, parental leave, racial and gender justice, health care for all, strengthened labor law, vastly increased infrastructure investment, justice for indigenous people, a radical rethinking of monetary policy, and a new approach to antitrust policy. In other words, it reaches deeply into every corner of the economy. … The semanticists can debate whether that is or isn’t the same as ‘controlling the means of production.’” Capitalism allows that each of us is free to invest our own capital, even if the only capital one has is one’s own labor, as we see fit. That is freedom. Sanders et al seek the power (the authority) to decide for others how they should/shouldn’t invest their capital and to enforce those decisions via government force (e.g. police). Any way you cut it the pig Moats is trying to put lipstick on is an authoritarian police state.

Seriously, folks, if the state has to power to make a decision as small as “paper or plastic” for you and can engage law enforcement personnel and resources to enforce that decision, what power does it not have? This is not limited government, it is limitless government. What freedom do you have?

10 thoughts on “Roper: Niceties aside, it’s an authoritarian police state”