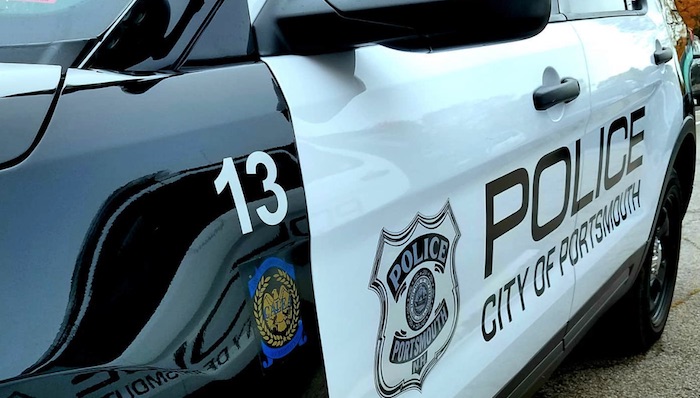 A secret list of New Hampshire police officers who’ve been accused of wrongdoing would be released under a bill sent to Gov. Chris Sununu for consideration.

The legislation, which won final approval in the state House of Representatives last week, would require the attorney general’s office — which maintains the list of officers with complaints and misconduct records — to make the information subject to the state’s right-to-know law, allowing the public to see the names of the officers and their alleged misconduct.

House Bill 471 would also requires police disciplinary hearings before the state Police Standards and Training Council to be open to the public, unless confidential information could be revealed.

The measure, which passed the state Senate in April, stems from recent negotiations between the American Civil Liberties Union of New Hampshire, Solicitor General Daniel Will, and five news outlets that filed a public records lawsuit against the state seeking to release the names of about 280 officers on the list.

Under the plan, officers on the so-called “Laurie” list will be given 180 days to appeal their status to a state court. Officers whose names were added to the list since April 30, 2018, will have 90 days to appeal. Their names will not be released while the appeal is pending, which some critics argued will delay the release of information.

But Sen. Sharon Carson, R-Londonderry, a primary sponsor, said the measure provides transparency for the public and fairness for officers who have been accused of wrongdoing.

“This is an important piece of legislation and provides a delicate balance between the rights of officers and the transparency that is vital for our democracy,” Carson said during remarks in the Senate vote on the bill. “It will provide transparency, but it also establishes a police officer’s right of due process, which, again, is very important as well.”

The lists are known officially as “exculpatory evidence schedules” and were created by state prosecutors years ago to track police officers whose previous incidents could make them a liability if they were to testify on the stand in criminal cases.

They were named after the 1995 New Hampshire Supreme Court case involving Carl Laurie, whose homicide conviction was overturned because he wasn’t notified that the lead police officer in his investigation had credibility issues.

News outlets have obtained copies of the list through public records requests, but the information has been heavily redacted.

Last year, the New Hampshire Supreme Court ruled that the list is not a confidential document, and not exempt from the state’s right-to-know law.

But the justices ordered a lower court to perform a “balancing test” to determine if releasing the list would violate the privacy rights of police officers.

The legislation awaiting Sununu’s signature is backed by police unions and mirrors a recommendation by the Law Enforcement Accountability, Community, and Transparency Commission, which was created by Sununu in the wake of the killing of George Floyd by Minneapolis police.

A Sununu spokesman told New Hampshire Public Radio that the governor supports the bill and will likely sign it.