“The subject matter of the study is that the tax rates here are having a positive effect,” Bruce Berke, New Hampshire state director at the National Federation of Independent Business, told The Center Square. 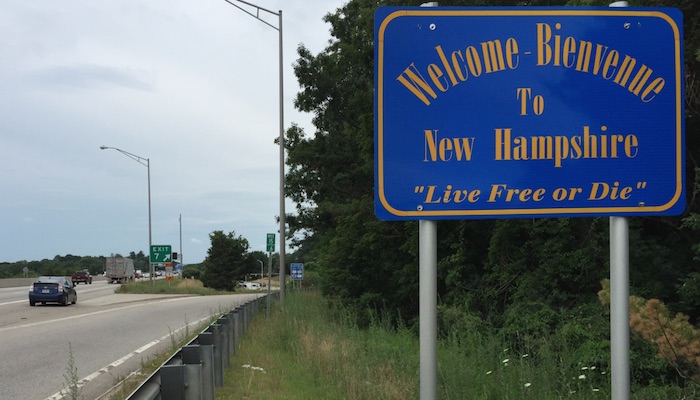 Neighboring states did not fare so well in the study, which ranked Maine at 33rd, Massachusetts 36th, Vermont 44th and Connecticut 47th.

“New Hampshire’s Business Profits Tax and Business Enterprise Tax each had three reductions in their rates over the last three or four years,” Berke said. “What those reductions have done is given business in New Hampshire a level of confidence that the tax structure is going to be stable.”

The rate reductions began in 2015, and took place in 2017 and January of this year; the next reduction, which is set for January 2021, will go through depending on how state revenue performs through the end of the fiscal year, June 2020, Berke said.

With the business tax burden reduced, small enterprises are better able to manage and plan for the future, Berke said.

“The cuts that occurred in 2017 occurred in concert with the governor creating the office of Business and Economic Affairs,” Berke added. “Between the tax cuts and the commitment to business community with the new department, it sent a positive message, saying we want to help New Hampshire flourish as best we can.”