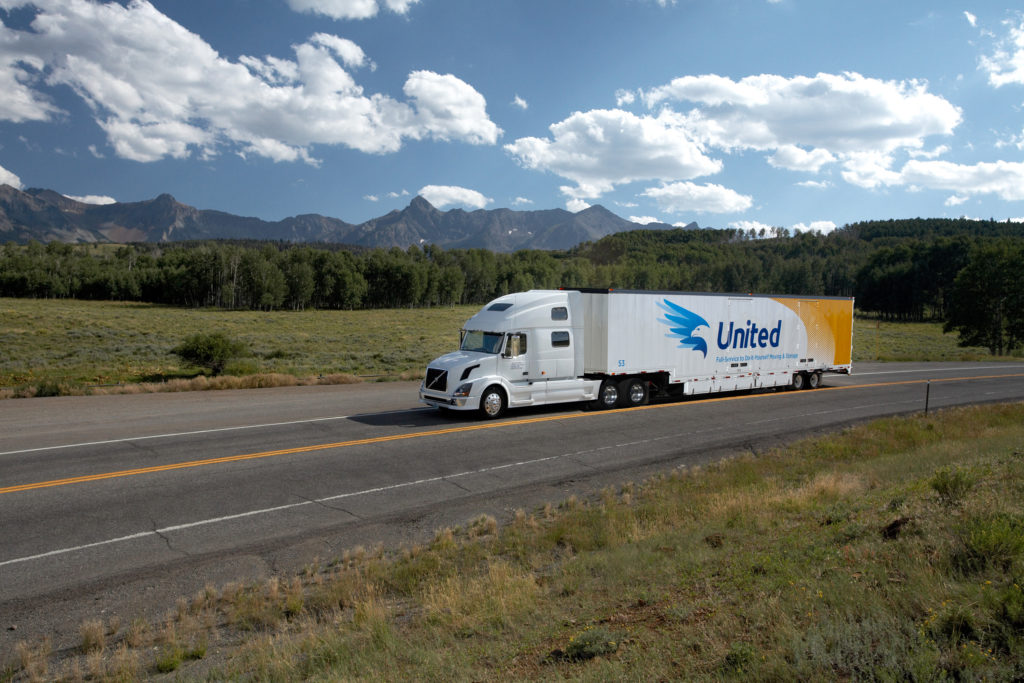 COMING OR GOING?: One popular moving company says most of its customers are entering — not leaving — the Green Mountain State.

United Van Lines has once again reviewed who is using its moving services, and where they are moving to, and has identified a number of trends about Vermont.

In particular, customers moving to Vermont are mostly older, wealthy retirement-aged people. Vermont is routinely listed among the top 10 states with the oldest populations.

According to the company’s 2019 National Movers Study, Vermont is the only state with a greater than 70 percent in-bound rate, meaning 7 out of 10 movers are entering the state versus heading elsewhere. It has achieved this two years in a row, with 72.7 inbound percentage last year and 74.3 percent for this year.

Observations from the data include Vermont migration demographics are changing and getting older.

The study also lists why people are coming and going. The top reason given for why United Van Lines customers are moving to Vermont is “family,” at 40 percent. Next is “lifestyle,” at 32 percent. The third main reason people are moving in is retirement, at 28 percent. Finally, work and health were also cited, at 16 percent and 8 percent, respectively.

For customers who left Vermont, the top reason cited for leaving was work — cited by 50 percent. Other reasons include family and retirement.

Elsewhere in the country, Idaho follows Vermont as the No. 2 most popular moving destination, at 67.4 percent inbound traffic. Next was Oregon at 65.7 percent, followed by Arizona at 63.2 percent, South Carolina at 61.8 percent and Washington at 59.5 percent.

United Van Lines does not attempt to gauge total population trends in and out states. The company is different from some of its competitors in that it offers packing and loading, unlike the self-move services like U-Haul.

The notion that wealthy people are moving to Vermont reinforces the view that the cost of living is pushing out lower- and middle-class residents while the rich are staying put.

Michael Bielawski is a reporter for True North. Send him news tips at bielawski82@yahoo.comand follow him on Twitter @TrueNorthMikeB.