Daniel Henninger, a Wall Street Journal columnist who I admire, had this to say recently about the likely effect of enactment of the Pelosi-Biden $3.5 trillion domestic spending bill. 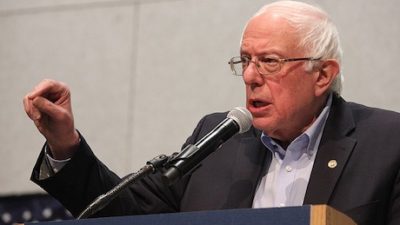 “This is not just a bill about spending numbers,” Henninger writes. “It is a do-or-die effort by the now-progressive party to enact four new lifetime entitlements — universal prekindergarten, universal child care payments, universal paid family and medical leave, and two years of community college. No one has been clearer about the stakes than Speaker Pelosi, who describes it as a ‘once in a generation’ effort. She’s right.”

Henninger goes on to spell out the effects of this prodigious spending on the federal government’s frightening debt expansion — a debt now greater than the value of the entire U.S. economy.

This enormous spending will necessarily cut back spending on national security and defense and other more justifiable federal programs. And it will make millions more Americans dependent on receiving cash and services financed by selling bonds — how long this can go on is a crucial but as of now indeterminate question.

Vermonters should take note that the $3.5 trillion entitlement expansion bill is the lifelong dream of Sen. Bernie Sanders, who astoundingly has become chairman of the Senate Budget Committee. He didn’t pull off the socialist revolution he favored in his radical youth, so now he’s trying to figure out how to make billionaires pay for it. Lots of luck.