Judith Curry, longtime chair of the climate program at Georgia Tech, published an article two weeks ago that’s worth reading. Here’s an excerpt: 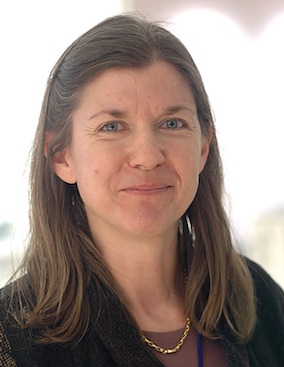 “Any evaluation of dangerous climate change must confront the Goldilocks principle. Exactly which climate state is too hot versus too cold? … The IPCC uses a preindustrial baseline, in the late 1700’s. Why anyone thinks that this is an ideal climate is not obvious. This was during the Little Ice Age, the coldest period of the millennia. In the U.S., the states with by far the largest population growth are Florida and Texas, which are warm, southern states. Property along the coast – with its vulnerability to sea level rise and hurricanes – is skyrocketing in value. Personal preference and market value do not yet regard global warming as dangerous. While politicians in developed countries argue that we need to address climate change for the sake of developing countries, addressing climate change ranks much lower in these countries than developing access to grid electricity.”

See adds: “The planet has been warming for more than a century. So far, the world has done a decent job at adapting to this change. The yields for many crops have doubled or even quadruped since 1960. Over the past century, deaths per million people from weather and climate catastrophes have dropped by 97%. Losses from global weather disasters as a percent of GDP have declined over the past 30 years.”

Thank you for your rational thinking, Dr. Curry.

7 thoughts on “McClaughry: Dr. Judith Curry on the ‘ideal climate’”