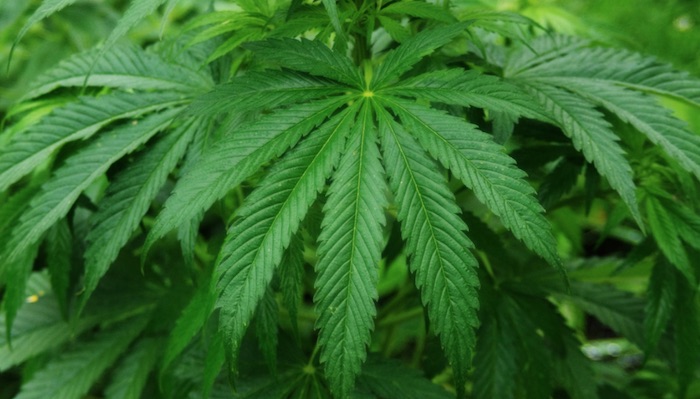 Retail marijuana sales are anticipated to begin later this year in The Green Mountain State, and will be taxed at 20%, which includes a 14% excise tax and the state’s 6% sales tax.

Up until the past year or so, Massachusetts has been an oasis for consumers.

Vermont became the 11th state to regulate adult-use marijuana, according to the Marijuana Policy Project, and the state’s Cannabis Control Board in June 2021 said it would create an “equitable marketplace.”

The state legalized the possession, and cultivation, of marijuana for adults age 21 and over in 2018. Gov. Phil Scott allowed Senate Bill 54, which contained regulation and taxation, to become law without his signature.

Retail marijuana sales are anticipated to begin later this year in The Green Mountain State, and will be taxed at 20%, which includes a 14% excise tax and the state’s 6% sales tax.

In Connecticut, a multi-year effort to legalize marijuana broke through in June 2021 with Democratic Gov. Ned Lamont signing Senate Bill 1201. The law set the taxation and regulation of the product.

According to the Marijuana Policy Project, adults over the age of 21 are permitted to have 1½ ounces of the drug on their person and can keep up to 5 ounces in a locked truck or secured location in their home. Legal sales were anticipated to begin this month, while adults will be permitted to grow their own beginning July 1, 2023.

Tax revenue is determined by the potency of THC, the acronym for tetrahydrocannabinol, at the time of the sale. In raw flower, a tax of $0.00625 per milligram of THC is calculated, while edibles will feature a $0.0275 per milligram tax. Other products are taxed at a rate of $0.009 per milligram of THC. In addition, the state’s 6.35% sales tax, plus a 3% municipal tax will be collected.

Meanwhile, Rhode Island, this week, approved cannabis legislation in each chamber of the Legislature and plans to vote on the bills Tuesday.

According to a release, the House Finance Committee and Senate Judiciary Committee passed Senate Bill 2430A and House Bill 7593A. The bills decriminalize the sale and possession of up to 1 ounce for adults over the age of 21. No more than 10 ounces may be kept in a primary residence for personal use.

The bill would set a 10% state cannabis excise tax that will be collected on top of the state’s 7% sales tax. Municipalities can collect a 3% tax on sales.

Maine voters approved legalization in 2016, with retailers opening in 2020, according to the Marijuana Policy Project. Maine joined California, Massachusetts, and Nevada in legalization seven years ago, but was the last to begin sales.

The regulatory process was adopted in April 2018, but then-Gov. Paul LePage vetoed the bill. However, the Legislature overrode his veto one month later.

Retail sales began in June 2021, and according to Leafly, a 10% excise tax was enacted, in addition to the state’s 5.5% sales tax. Municipalities are not permitted to tax marijuana sales, and medical marijuana is not taxed.

New Hampshire remains the only outlier in New England, whose prohibition on cannabis will last at least another Legislative year, according to the Marijuana Policy Project.

The Senate voted down House Bill 629, which would have made it legal for state residents 21 and older to possess and grow small amounts of cannabis.

According to the Marijuana Policy Project, in the Live Free and Die state the Senate has killed bills pertaining to legislation coming out of the House. However, Republican Gov. Chris Sununu signed legislation in 2017 to decriminalize possession of three-quarters of an ounce or less.