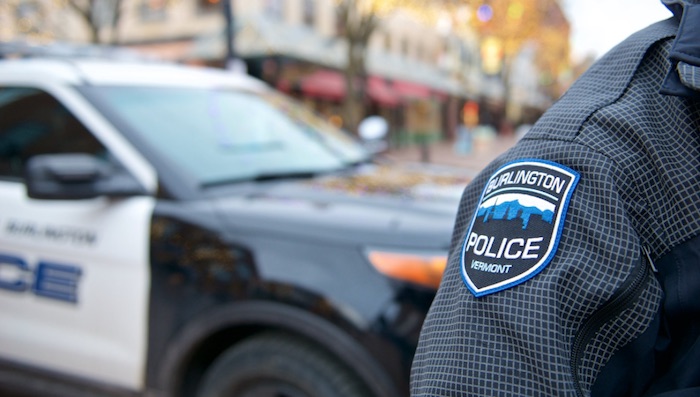 POLICING: Burlington has had 51 shooting incidents in the city since 2012. About 36 of them have occurred since 2020.

Acting Burlington Police Chief Jon Murad has warned of an uptick in the most serious types of crimes that police deal with, yet the force is struggling to keep up with the activity, with just 23 officers available to patrol the city.

“[Priority 1 offenses] are higher than they have ever been in the past six years,” Murad told commissioners. “And that is significant, certainly significant for our deployments because these are the real calls … that require the most resources and often the most time.”

Murad said while the department has 65 officers in total, the number available to patrol the rest of the city currently stands at about 23, due to other commitments — for example, a presence at the airport and special detective work, among other requirements.

In June 2020, the Burlington City Council voted to cut the police force by 30% through attrition. It was at this point that more serious crimes began to occur more frequently.

“One extremely troubling trend has been gunfire,” Murad said. “Since our last meeting, there have been five gunfire incidents — that brings the total for this year up to 10. Since 2012 there have been 51 of such of those incidents, and 36 of them have occurred in the last three years since 2020.”

The chief warned that these numbers indicate a concerning trend.

“These gunfire incident numbers are small, but by percentage, they are concerning with regard to their relative increase over previous years, and also by percentage the racial representations in them are stark,” he said.

Murad said many of these gun incidents include people of color; black individuals comprise about 80 percent of the victims and 60 percent of the suspects. Mayor Miro Weinberger talked about work being done on this matter in a press release regarding the department’s Annual Report.

“I will continue working with Chief Murad and the BPD leadership to make sure that all uses of force against Black individuals are reviewed when they happen, and continue meeting monthly with the Police Commission to examine the causes of these disparities and identify actions the City and BPD can take to address them in a meaningful way,” the mayor said in the statement.

The vast majority of gun incidents are taking place during the late-night hours, between 10 p.m. and 6 a.m. Murad said that this late-night activity makes the staffing shortages more challenging, such as with a gunfire incident involving multiple parties that occurred at 4 a.m. in City Hall Park.

Other standout statistics from the chief’s report include mental health issues have increased significantly, with 382 incidents as of May 22 compared with 332 last year. In 2020 there were 363 incidents, compared to 300 by this point in years prior.

Also, larceny is up — 330 incidents as of May 22 compared with 282 by this point last year. Aggravated assaults are up, with 31 incidents so far compared to between 15 and 20.

Commissioner Melo Grant, of Ward 3, asked the chief how many of those involved in the gun incidents were from out of state. Murad answered that about 50 percent of police interactions involve those from the city, and another 30 percent are from elsewhere in the state. The remaining 20 percent may be out of state. He noted these stats were not specific to gun crimes, however.

Grant emphasized that she thinks it’s important to track where the suspects are from.

“I’m sure we’ve all read about the situation down in Springfield and in other areas. This is unfortunately a trend that is through the state of Vermont and national,” she said. “So I want us to be very careful, and I think it’s worth it looking at numbers.”

Grant said that the city’s drug habits are largely supported by those from outside the city.

“There is a thirst in this area for a certain product and it is being satiated from people coming in from out of state,” she said.

“It’s great to have them available for a variety of different calls,” the chief said.