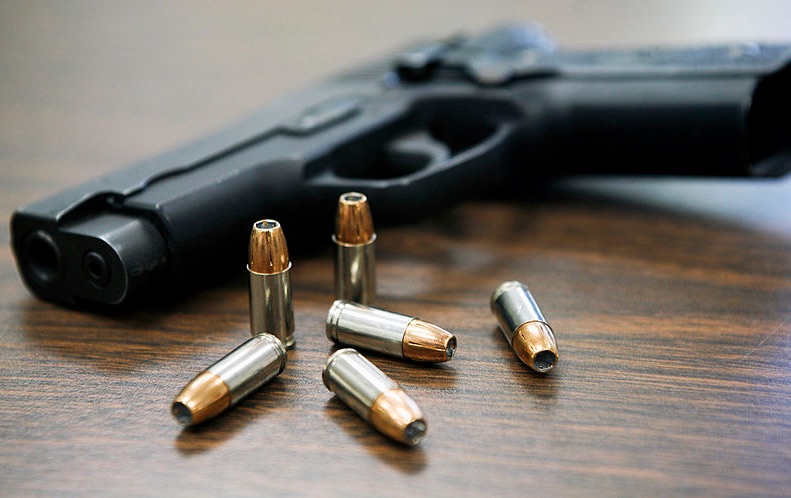 MORE CRIMES IN THE QUEEN CITY: Burlington used to have about two or three gun incidents per year. The city is up to three so far in 2022.

The Burlington Police Department reported a gun incident over the holiday weekend, this time in City Hall Park. No one was injured in the shooting.

According to BPD, at 2:55 a.m. April 15 an unidentified male approached the alley between City Hall and the BCA Center and fired a number of rounds into the air. No one was struck by the bullets. The suspect is still at large.

“He fled east to Church Street and then continued east on College Street. As officers responded to City Hall Park, they heard — and dispatch received calls about — additional discharges in the Hill Section, in the vicinity of upper College Street,” the release from the department states.

Earlier this month, on April 8, police encountered a hostage situation involving an irate, middle-aged resident at an apartment near Riverside Avenue. According to the statement by police, local resident Thomas O’Halloran, 45, “became belligerent and aggressive and attempted to sic his dog on the officer and CSOs. He also struck the officer with his fists and used racial slurs against the officer, who is Asian,” the report states.

O’Halloran retreated into the apartment and secured himself inside with a dog and another person, police said.

“The negotiator was able to establish phone contact and, for more than two hours, we attempted to obtain a voluntary surrender,” the police report states. “Ultimately, Mr. O’Halloran stopped participating in the negotiations. Officers could hear the other occupant encouraging Mr. O’Halloran to prepare to fight the police. At that point, officers breached the door at approximately 0316 [3:16 AM] and took both men into custody.”

Murad commented on how specific training for these dangerous situations paid off.

“Although we didn’t get a voluntary surrender, which is always the first-choice goal, we did get both subjects safely into custody by controlling the tempo of the incident and bringing appropriate resources to bear. That’s because Burlington has a lot of rigorous training and progressive policy around critical incidents like this.”

O’Halloran was arrested for assault on an officer. He’s being charged with a “hate-crime enhancement,” and is supposed to answer to other existing warrants for his arrest while being held at the Northwest State Correctional Facility. The other person involved, Eric Robbins, 36, was arrested for impeding the officers, according to police.

2 thoughts on “Gun incident over holiday weekend in Burlington”