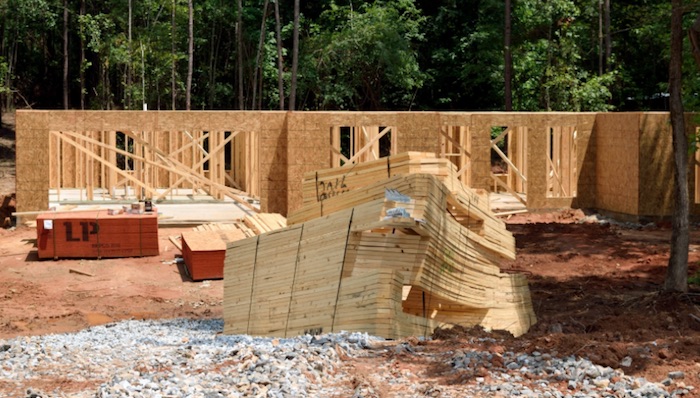 WORK TO BE DONE: At the governor’s weekly press conference Gov. Phil Scott emphasized the importance of supporting trade schools, which are aggressively hiring among continued work shortages.

According to the governor, his administration will support a statewide public campaign to boost recruitment into the trade schools.

“I can say from personal experience that it’s not always easy to take the CT track, even when it’s your passion,” he said.

Scott shared how he pursued education in machine trades but ultimately decided to go into business. Nonetheless, he detailed how high demand in the trades is driving new opportunities and wages are consistently improving at a faster rate than the rest of the economy.

“The fact is we need more workers in the trades,” he said. “And there are great careers that more students should consider.”

Scott says that over the last two years the state has invested over $1 billion into infrastructure-related projects including housing, broadband access, weatherizing homes, and more.

“The bottom line is we have an incredible amount of work to do,” Scott said. “… And the people who are going to get it done are the people trained in the trades, and we’re in desperate need of more of them.”

One program he would like to see tried in Vermont is to have state funding distributed to schools specified for students to work on improving local housing.

“This will not only teach important skills, but it helps add to our housing stock,” the governor said.

“Our teachers and staff are industry professionals who have recognized the critical need to teach and train the next generation community, government, and business leaders,” he said. “… Whether they be under the hood of a car, at the bedside of a patient, or behind the camera on a photo shoot, CT students put learning into action every day.”

Remmers added that investing in learning the trades still allows for options that support continued education at the college level.

Scott Giles, president of the Vermont Student Assistance Corporation, took the opportunity next to speak. He noted that if Vermonters are serious about mitigating income inequality — a common theme among the social justice organizations of Vermont — then promoting the trades will help to accomplish that.

He shared how the demand for these workers is being called for now.

“As I passed construction shops that were advertising for skilled carpenters, HVAC [heating, ventilation, air conditioning] technicians, plumbers, and electricians,” he said.

Giles also cited stats from the McClure Foundation concerning just how many of these professionals Vermont is going to need in the years to come.

“In 2028 we are going to need about 1,500 electricians, nearly a thousand plumbers, 250 or more linemen, and nearly 1,100 HVAC technicians and installers, critical needs for our state’s economic future,” he said, adding that Vermont is providing $3 million in interest-free forgivable loans in the trades sector, and it will cover tuition and licensing exam fees.

Labor Commissioner Michael Harrington talked about how Vermont has roughly 200,000 active apprentices in 2021, and he shared data including that 80% of those graduates will still be employed in four years. Also, their pay should only increase in the near future.

“And statistically over those four years their wages are expected to increase at twice the state average,” he said. “… Just ask anyone who tried to hire an electrician lately, or a plumber, or to drive a truck to install a new solar panel up behind their garage, these professions are in high demand.”

Harrington shared some of the special offers emerging, such as if someone wishes to work for the state as a snowplow driver the state will pay for all the special licensing and training associated, as well as additional signing bonuses.

“Across the state, there’s a need for skilled craftsmen and women, there are amazing jobs in the trades that promise a successful future with great local companies ready to hire today,” he said. “To further emphasize this, the average wage for a plumber or an electrician in Vermont is roughly 25 dollars an hour, but the top 10% of plumbers and electricians make over $30 an hour.”

The whole press conference can be viewed currently on the governor’s Facebook page.