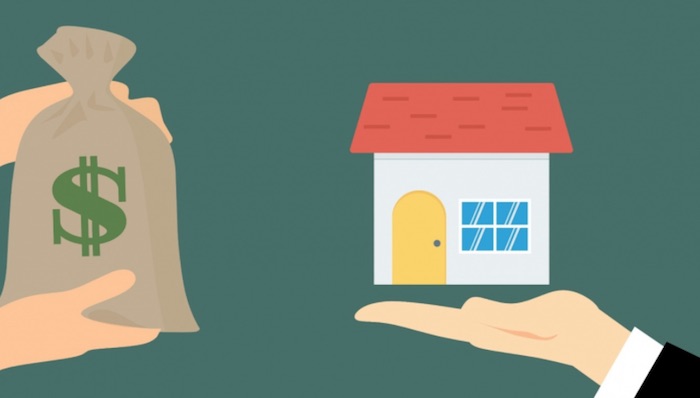 TOO MUCH COST: Housing and rental prices in Vermont are “skyrocketing” says the the mayor of Vermont’s largest city, while state lawmakers are proposing new regulations on development.

The governor on Tuesday had the mayor of Vermont’s largest city and another housing policy expert on hand at his weekly press conference to tell Vermonters now is not the time for red tape when it comes to reforming the state’s land use law, Act 250.

Lawmakers are currently discussing S.234, which concerns major revisions to the state’s zoning laws. Amendments to the bill were scheduled to be discussed Wednesday in the Senate chamber.

Gov. Phil Scott, who has threatened to veto the bill, discussed how old current Vermont housing is, and why that is costing Vermonters.

“We’re faced with an unfortunate reality: a majority of homes in Vermont were built before 1960, and the cost of buying one of these older houses is twice as much per square foot than new construction in other parts of the country,” he said.

Scott said that to make a difference and restore growth in housing would require “historic levels of funding” plus permit reform. He suggested making downtown centers exempt from Act 250 restrictions because “these are places where we want to see growth to happen.” While that was included in a proposal that passed the House chamber two years ago, it is not in the current bill.

“This would also make it possible for small towns that are in desperate need of housing to have the ability to get an Act 250 exemption,” he said. “Unfortunately this provision and others that I have proposed over the years are not included in this bill.”

The governor announced he will veto without such a provision, and added that S.234 lacks policies that would make the Act 250 process more efficient. The changes it does make to governance processes “will likely slow the process,” he said.

“To be clear, the current Act 250 bill will actually make it much more difficult to build homes at a time when we need it most.” Scott said. 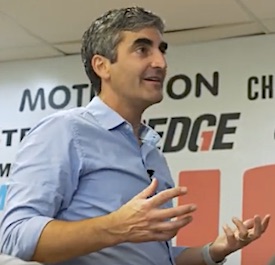 Burlington Mayor Miro Weinberger, a Democrat, and Ted Brady, executive director of the Vermont League of Cities and Towns (VLCT), spoke at the press conference to back Scott’s concerns.

“From my perspective Chittenden County and much of the rest of the state is in an accute housing crisis,” Weinberger said. “As a mayor — both me as the mayor of Burlington and my fellow mayors around the state — we are confronted with this challenge every day right now. Rents and home prices are skyrocketing and shutting people out of our cities.”

Weinberger said that housing remains a primary obstacle for the business community because without it they can’t get new workers.

“When I talk to businesses, the biggest challenge to economic recovery that they report they face is workers finding good housing,” the mayor said. “… Our local and state land use laws have made it way too hard to build here.”

Like the governor, Weinberger said S.234 will make the state less accessible.

“It would undo one of the most important pro-housing reforms in the last 20 years, which was the reform in 2004 of the governance system that allowed builders to consolidate appeals from local and the state permitting,” he said. “… This is the opposite direction that we should be going during an acute housing crisis.”

“This is not just using that word ‘crisis’ to raise alarm bells,” he said. “Go search Zillow and look at some homes in your community for sale, and I’m willing to bet money your community will only have a few houses for sale — and never mind housing that would be deemed affordable for young families.”

He added he does not think they are currently on the right track.

“It failed to include the provision that the governor talked about and the mayor talked about, that would have exempted our designated downtowns from Act 250 to allow for housing to occur in places where we want it to occur,” Brady said.