Carbon tax logic: If we make fossil fuels really painfully expensive it will force consumers to accept almost-but-quite-as-expensive alternatives that create no or little carbon emissions. But what happens when there is no alternative?

Such an example came up when Peter Walke of the Vermont Agency of Natural Resources, testifying before the House Energy and Technology Committee, recounted his own recent experience with a “green” public transportation alternative. Walke and his colleagues were using an electric bus to get around Montpelier. One day, the electric bus “had trouble getting up the National Life hill,” leaving several state employees stranded at work. 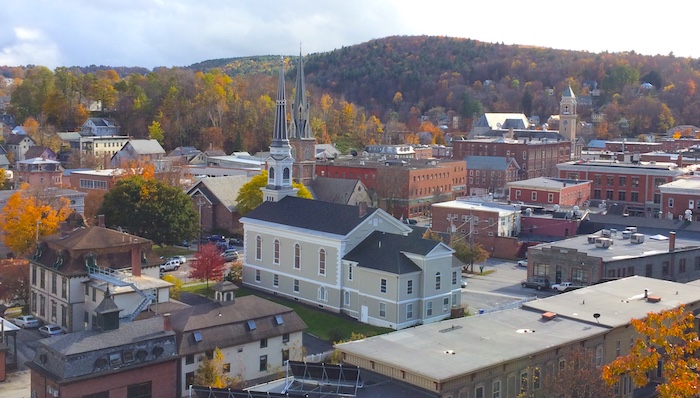 Now, for those not familiar, the National Life hill might be considered a vigorous walk, but its well-paved, gradual incline is pretty tame compared to almost any other terrain in Vermont. This led several committee members to question the plausibility of adding such buses to Vermont’s fleet to service our rural areas, where they would have to travel over more challenging obstacles than that hill.

Speaker of the House Mitzi Johnson came to a similar conclusion in a December interview, when she explained her hesitancy to embrace a carbon tax when Vermonters don’t have readily available public transportation in rural areas. “Right now, no matter what you do to the pricing, there still are not a lot of ways to get from the Islands to Montpelier.”

Which gets us to the question: What happens when legislators create a tremendous amount of economic pain, but the consumer has nowhere to go to escape that pain? This is not creating an incentive — it’s inflicting torture. And, it doesn’t solve the problem of carbon emissions.