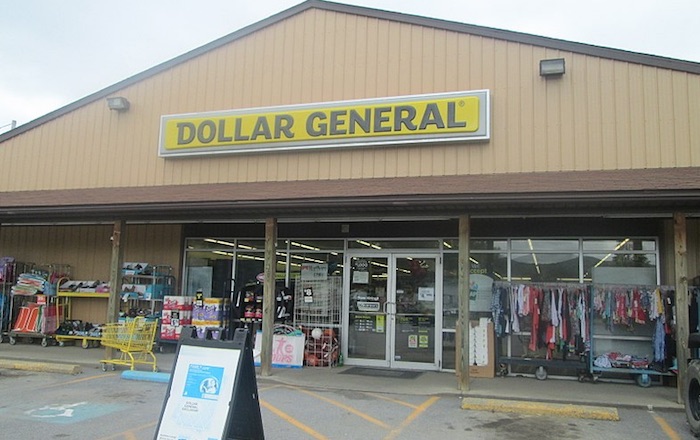 HOW FAR DOES IT GO?: The dollar doesn’t go as far in Vermont as it does in many other U.S. states, according to a study by the website 24/7 Wall St.

In a 24/7 Wall St. ranking of relative purchasing power in each state, Vermont finished 38th out of 50 states.

Some of the key points for Vermont’s ranking include that the state’s personal income per capita is $53,598, and the state’s “Income Adjusted by Cost of Living” is determined to be $47,971. Also, the median home value in Vermont is $226,300.

Alabama, Alaska and Arizona have their dollars go the farthest, according to the study. Wyoming, Wisconsin and West Virginia are the states in which the dollar gets the least for its value.

The study authors explain the formula they used for calculating the dollar value for each state:

We calculated the value of a dollar in each state by dividing 100 (which represents the base value of $1.00) by every state’s relative price parity figure. We also reviewed the BEA’s [Bureau of Economic Analysis] per capita personal income data for all states in 2016. To arrive at the effective personal income value for every state, we divided the 2016 per-capita-personal income figure by the 2016 regional price parity value. Median home values came from the 2016 U.S. Census Bureau’s American Consumer Survey.

States Where a Dollar Goes the Furthest