The shooter identified in Sunday’s Dayton, Ohio, attack had a now-suspended Twitter account filled with far-left rhetoric and comments about guns.

The Twitter account, called “@iamthespookster,” included retweets about attacks against fascists, comments about guns and support for Satan.

Photographs from the Twitter match those circulating identifying Betts. One picture tweeted out is of a new tattoo, which can be partially seen from a photo used in articles about the shooting. He had references about Dayton and apparent family members had commented on some of his tweets. 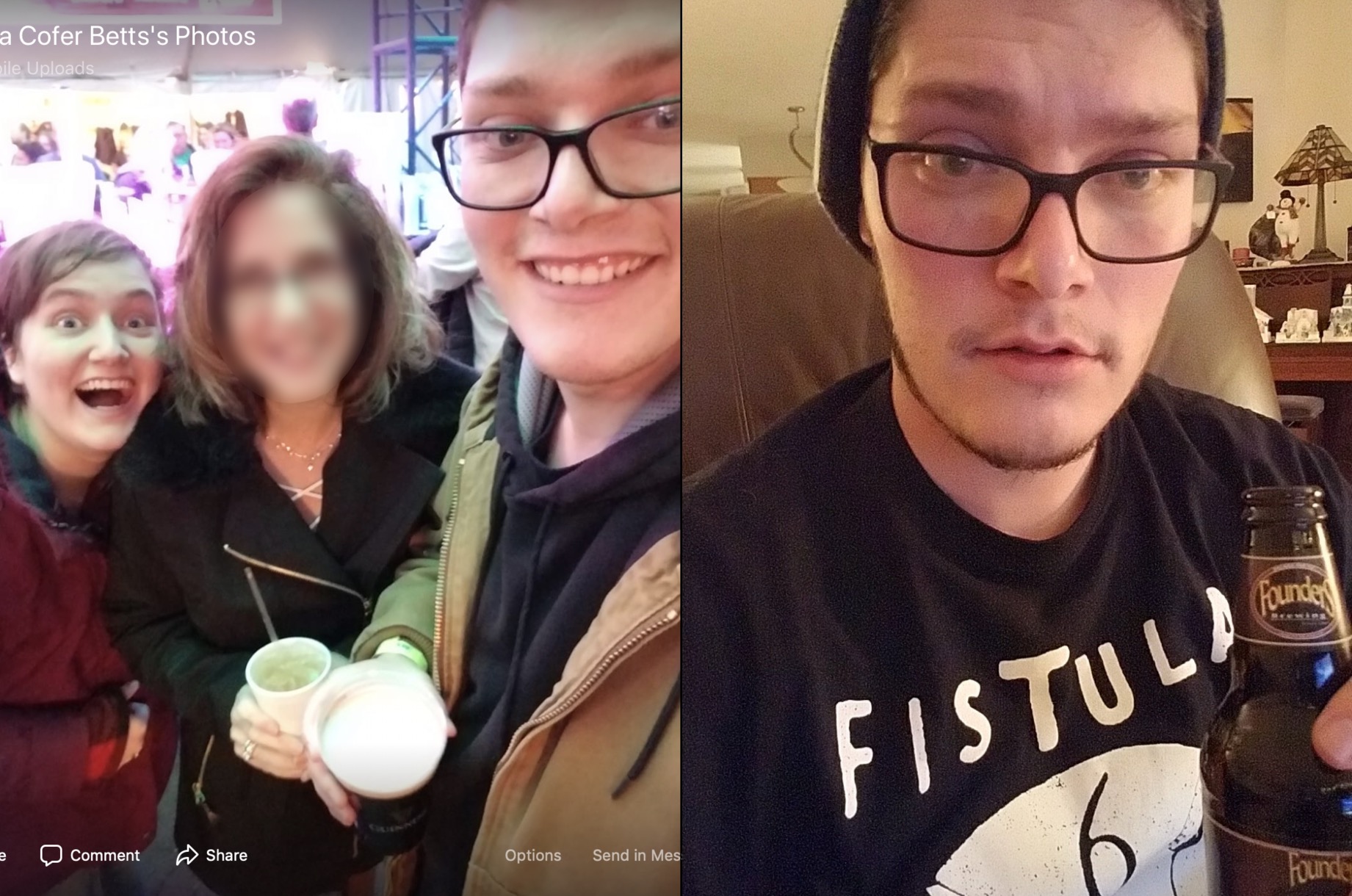 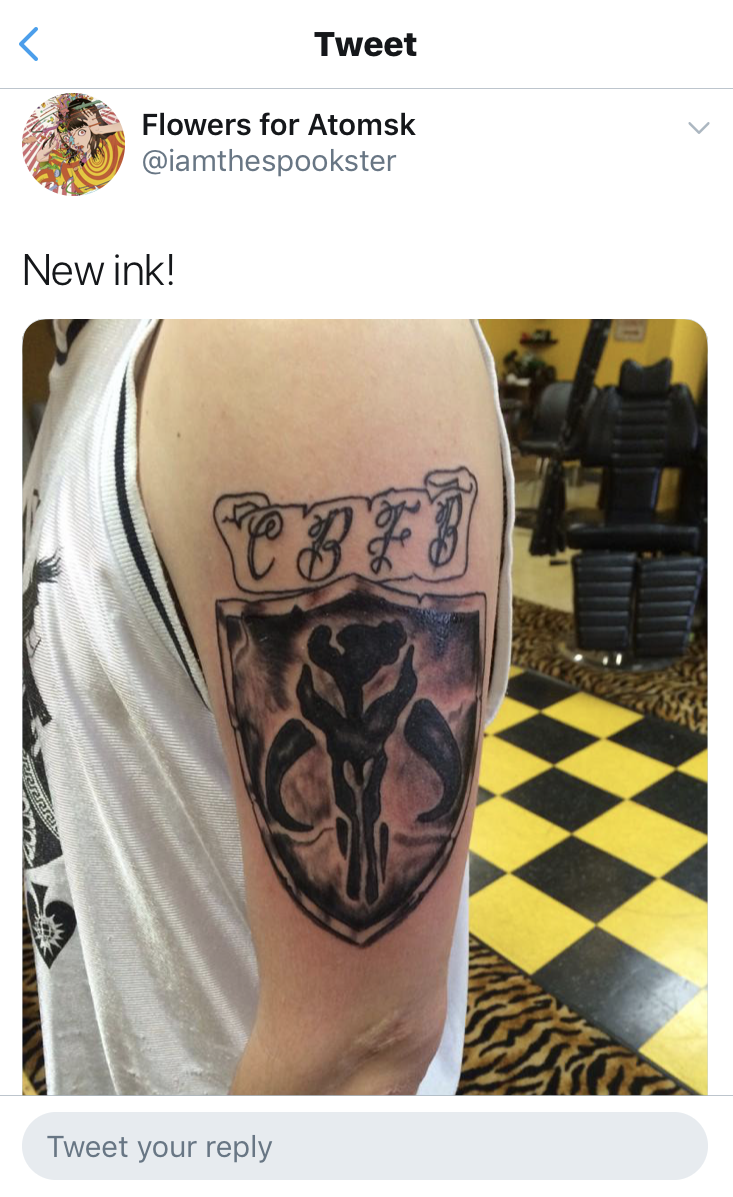 An image tweeted out by the now-deleted account appears to match part of a tattoo showing in a photo circulated by media. (Screenshot Twitter, @iamthespookster) 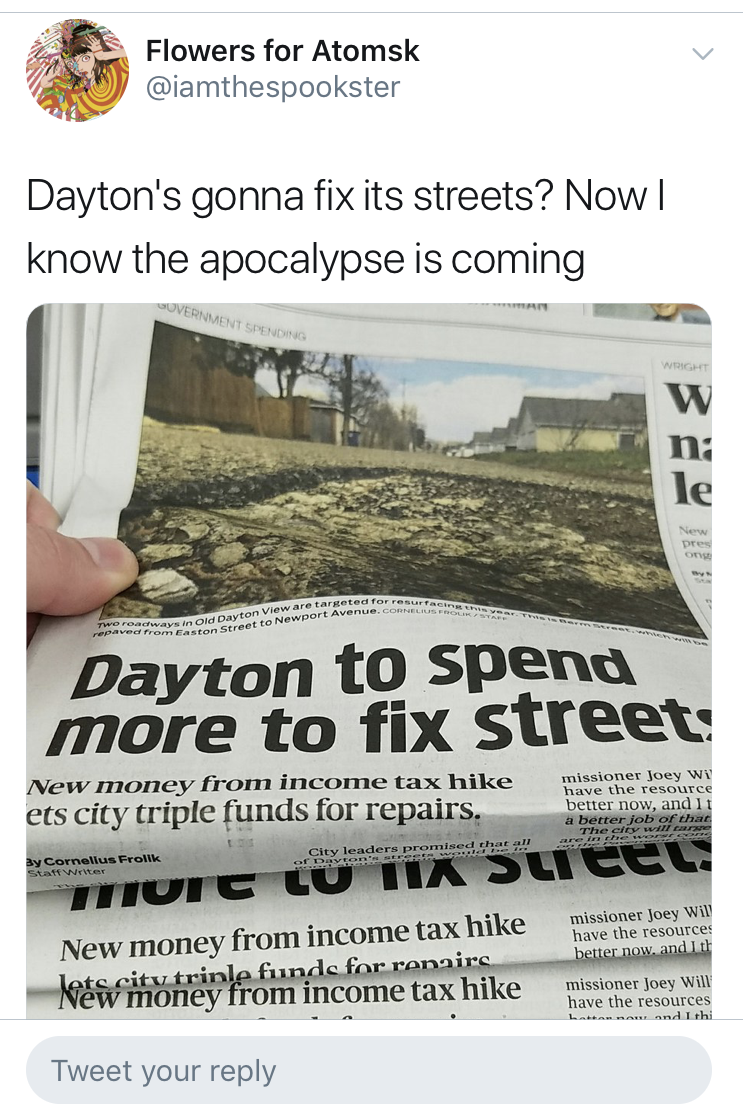 Betts tweeted out about Dayton, Ohio, which is where the shooting occurred. (Screenshot Twitter/@iamthespookster)

Betts identified himself as “he/him / anime fan / metalhead / leftist / i’m going to hell and i’m not coming back,” according to his Twitter. He tweeted about gun control and commented on past mass shootings.

In one from Aug. 2, Betts retweeted a comment about video games. The tweet commented on rounding up hostages and shooting “them all in the head, one after the other.”

Betts tweeted in 2017 talking about video games again and wrote that a particular game was “underrated.” 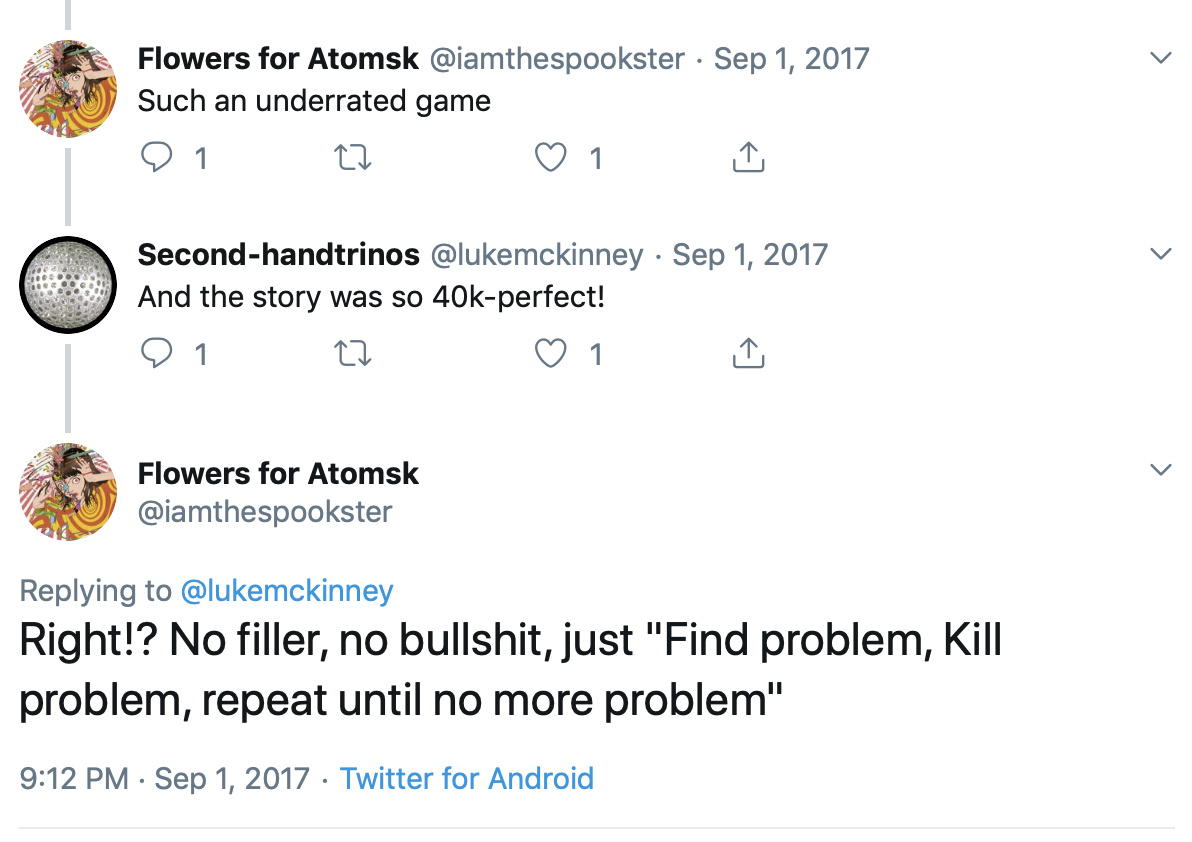 The account also had pro-Antifa rhetoric and spoke out against fascism. In one, Betts retweeted a photo identifying alleged KKK members attending a rally in Dayton in May. “Know your enemies,” Betts wrote in his tweet.

“This is America: Guns on every corner, guns in every house, no freedom but that to kill,” another tweet from 2017 read. (RELATED: Liberals Blame Trump, Fox News Following Weekend Shootings) 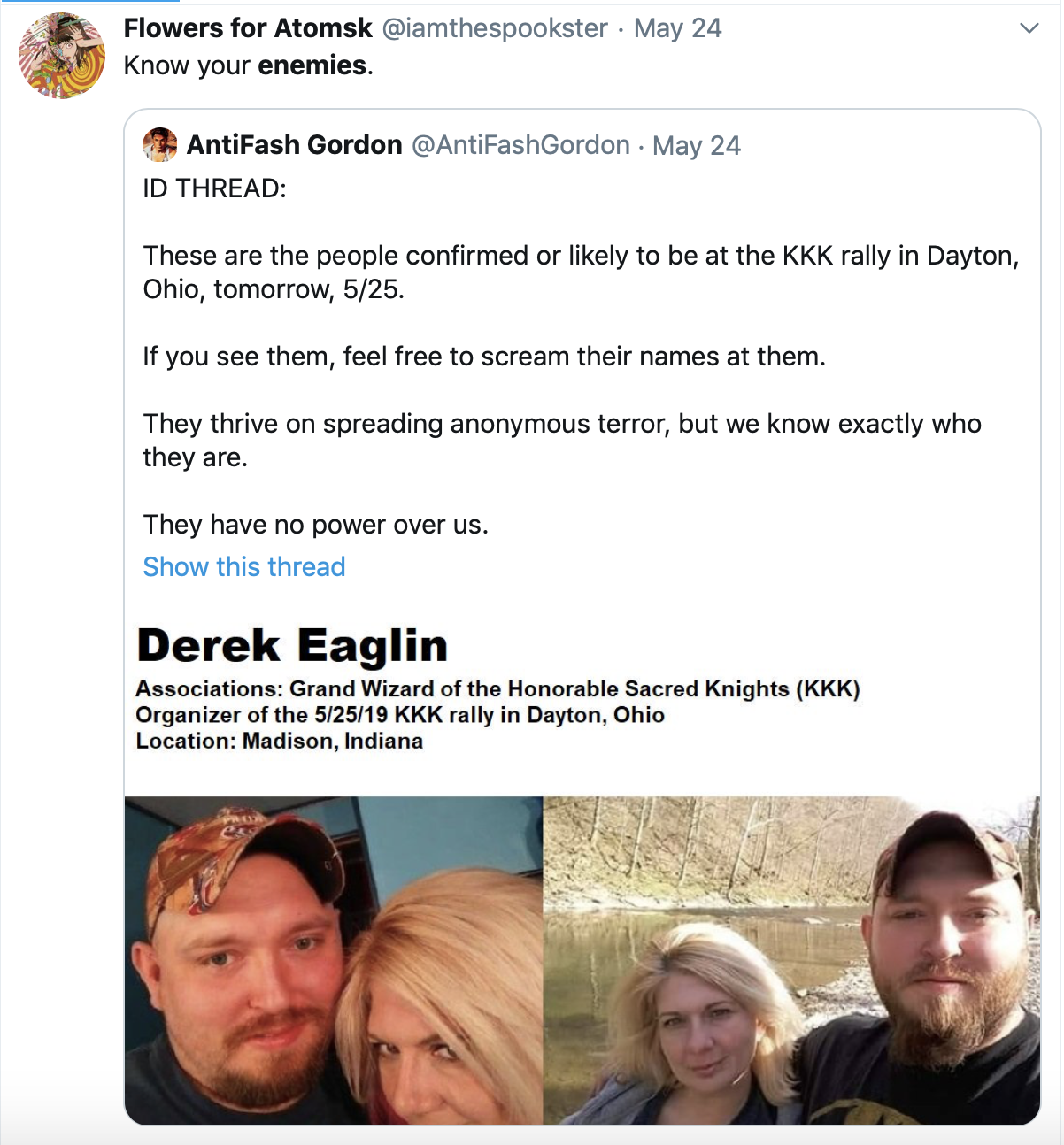 In another, Betts retweeted a photo about “Cold Boy Winter,” which showed people attacking what appears to be KKK members. 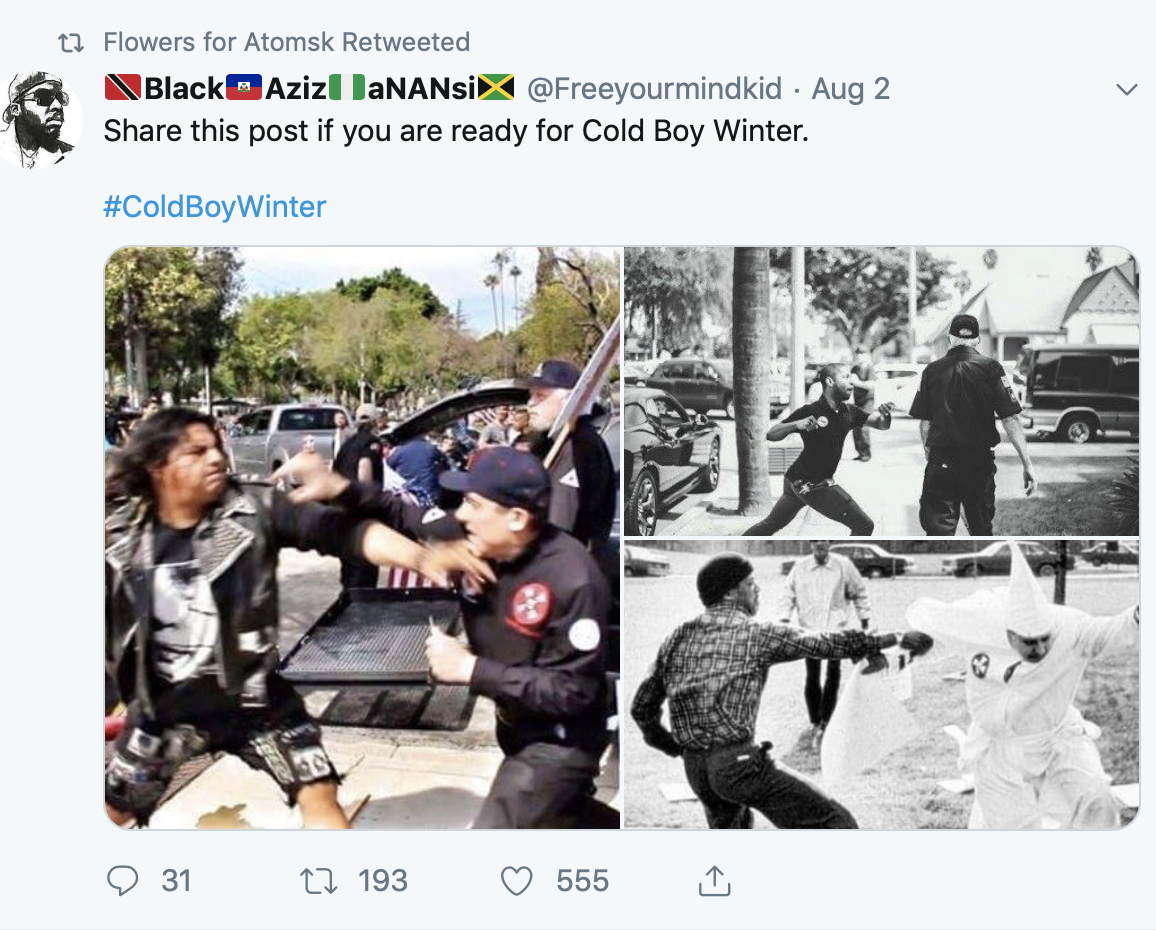 “Hail Satan,” one tweet read. Another noted that “Warren has a decent shot.”

“I want socialism, and i’ll not wait for the idiots to finally come round to understanding,” Betts wrote according to Heavy.

Betts was killed within a minute of opening fire Sunday morning as he attempted to enter a bar, according to video footage. His now-suspended Twitter account shows a contrast from the alleged shooter Saturday, who is believed to have had an anti-immigrant agenda. That shooter gave himself up to police and is currently in custody.

The FBI and the Dayton Police Department did not immediately respond to a request for comment.