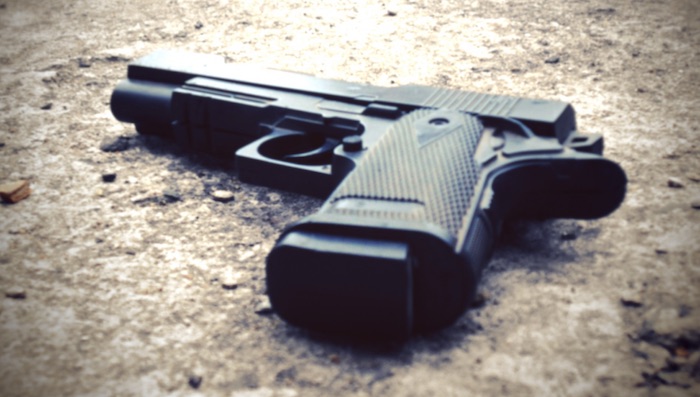 GUN CRIMES UP: With more than four months remaining in 2021, the city of Burlington has already experienced more than five times its yearly average of just two gun incidents a year.

According to data shared by the Burlington Police Department, the latest gun-shooting incident Saturday was the the 11th this year — and more than five times the yearly average.

There are four months left in 2021, and gun crime has begun to soar in the Queen City.

Police chief Jon Murad says it’s only a matter of time before an incident results in a fatality.

“So far the drastic increase in gunfire has not resulted in people being shot or killed,” he said. “But that will not last. When guns are fired in crowded cities, people will eventually get hurt. What’s more, people are already being harmed by the sense of uncertainty and diminished safety that accompanies these incidents.”

Murad continued that the community needs to take “collaborative action to turn this around.” He said that he will invite law-enforcement, criminal justice, and neighborhood partners to join their efforts in “addressing the small number of individuals who have recurring involvement in or association with gunfire incidents. … We all need to work together to keep our community safe.”

The latest shooting reported by the Burlington Police Department occurred during the late-night hours on Saturday “in the vicinity of Church Street,” which is the main area that pedestrians visit for commerce and entertainment.

Over much of the summer, the city has been averaging close to a shooting incident or more each week.

Following the 2:35 a.m. gunfire, first callers reported that a male individual had shot a gun and caused others to flee. Officers arrived and took witness accounts as well as physical evidence which matched those statements. No one was injured at the scene.

According to detectives, the early stages of the investigation suggest that the shooter may have pointed the gun at several people seemingly at random. One of these instances is described in the police report.

“At one point three males who appear to be entirely uninvolved bystanders drew the suspect’s attention; the suspect produced the firearm, apparently discharged it in an unknown direction, then racked the slide in a threatening manner and pointed the firearm at the three males,” it states.

In addition to the latest shootings, a series of burglaries and attempted burglaries took place during the late hours of Thursday night. In all, the police report contains 11 incidents.

“On August 19, 2021, The Burlington Police Department has received multiple calls from business owners along the 1100 block of North Avenue regarding their businesses being broken into or attempted to be broken into,” it states.

The report continues initial investigations indicated that there was a forced entry into at least one business resulting in stolen property. It says that several other businesses in the Hannaford Plaza observed pry marks on their entryways, which indicates an attempted break-in.

The report continues to highlight 11 break-ins in all that occurred that one night throughout the city, in addition to the failed attempts.