Last week the Burlington City Council voted to identify the city’s investments in fossil fuel companies and to divest those by April 2021.

The consensus among the council members was that the planet faces serious threats from climate change if these policies are not pursued.

“It is time for the City of Burlington to join the growing number of cities around the world that are fully divesting from fossil fuel companies,”  Mayor Miro Weinberger said ahead of the Nov. 23 vote.

“I support Councilor Jane Stromberg’s resolution before the City Council tonight that would initiate that process, and look forward to working with the Board of the Burlington Employee Retirement System and the City Council to see it implemented.” 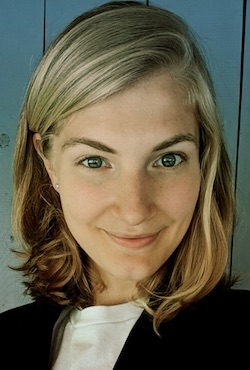 Burlington City Councilor Jane Stromberg, P-Ward 8, has been at the forefront of this effort, as the lead sponsor of the divestment initiative. Stromberg has also been in the headlines lately for her calls for a “Burlington Green New Deal Investment Fund.” She wants the city to work toward becoming a “net-zero” carbon-free community by 2030.

Efforts to steer the city’s investment policies towards divestment began in 2016, when the city created a special task force to promote the policy. At the time Burlington’s Employee Retirement System (BERS) had about $3 million in carbon-based fuel investments, or about 2 percent of its total investments. BERS is expected to report by the end of April next year on how it intends to divest from these carbon-based energy sources.

Former Gov. Peter Shumlin has been one of the top proponents of the divestment policy. During his administration he had been calling for divestment of the Vermont State Pension Fund.

“Let’s put aside the fact that Vermont is a leader in combating climate change and together with California we can lead the country in making the right choices for our planet,” Shumlin said to the Vermont Pension Investment Committee in early 2016.

According to Nicolas Loris, an economist and the deputy director of the Thomas A. Roe Institute, divestment does not make enough of an impact on large energy companies to make a difference.

“Divesting certain industries through political activism has a poor track record of effectiveness,” he wrote. “The companies in question are almost always able to continue to finance their operations and raise capital efficiently.”