“The pandemic has also been hard on [Vermont’s] newspapers, which have been curtailing editions and laying off staff. But Vermont is also lucky to have two more-or-less statewide independent media outlets: the entirely Web-based VTDigger and the Burlington-based alternative weekly Seven Days.” 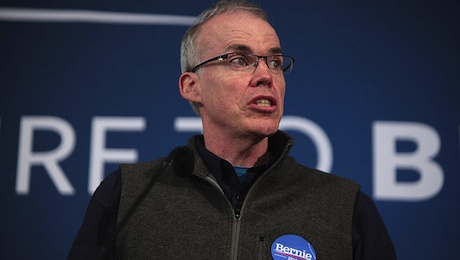 “Both have done something unusual and useful during the pandemic: they have shut down their comments sections. They did it to make sure that people weren’t spreading bad information about public health, but the secondary effect has been to isolate the small number of soreheads and malcontents who monopolize such venues.”

That reminds you of Hillary Clinton’s characterization of her detractors as “Deplorables,” doesn’t it?

In the case of VTDigger, which I readily admit performs a valuable service for the state, I did a quick analysis of the first 10 comments posted on the report of the July Senate passage of the Global Warming Solutions Act. Seven commenters were opposed to that bill, and three were supportive. I added up the positive and negative responses and found that the opposition prevailed by a ratio of 1058 to 103 (91% opposed).

Two weeks later VT Digger discontinued comments on the dubious grounds that it took too much staff time to moderate them. In my view, it’s more plausible that they got tired of publicizing the views of McKibben’s soreheads and malcontents who opposed the Digger-favored climate agenda.

32 thoughts on “Bill McKibben on the pandemic, VTDigger, and Vermont’s deplorables”