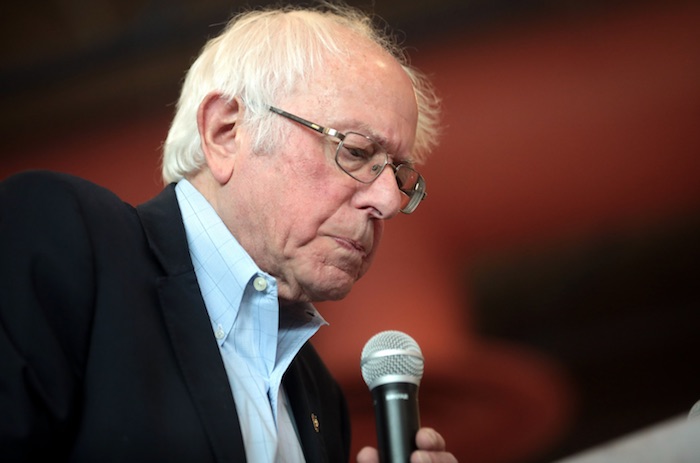 Sen. Bernie Sanders, I-Vt., has dropped out of the 2020 presidential race.

By Cole Lauterbach | The Center Square

U.S. Sen. Bernie Sanders of Vermont announced Wednesday that he will suspend his campaign for the Democratic bid for president.

“I have concluded that this battle for the Democratic nomination will not be possible,” Sanders said.

Sanders congratulated his sole remaining rival for the nomination, former Vice President Joe Biden, and said he would work with him in the race as well as remain on the ballot in states that have yet to have their primary elections.

Sanders’ campaign had been on the ropes since failing to win key states on Super Tuesday. Biden, meanwhile, continued to gain momentum, winning Michigan and Florida.

Biden, responding to questions about Sanders’ future in the race, told the Today Show on Tuesday that the Vermont senator had a significant impact on the race but seemed to rule him out as a potential running mate.

“If I’m the nominee, I can tell you one thing, I would very much want Bernie to be a part of the journey,” Biden said. “Not as a vice presidential nominee, but engaging in all the things that he’s worked so hard to do, many of which I agree with.”

The 78-year-old independent was also dogged by health questions after suffering a heart attack last fall.