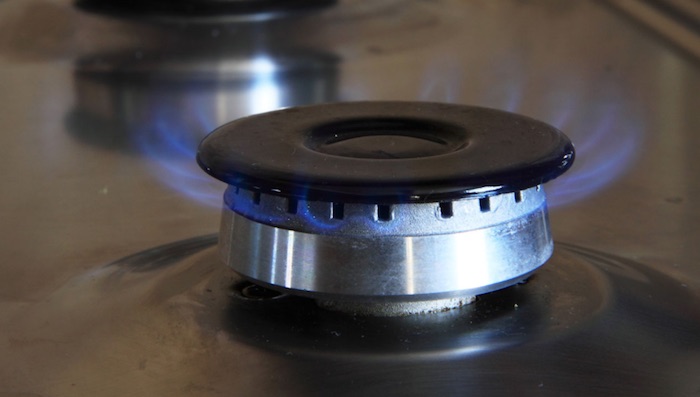 “Right now, there are over 40% of households across the country using gas cooking appliances. I think we have to keep in mind that there needs to be a process for looking at the kind of impact that would have. We need research, and better studies than what’s out there.”

By Glenn Minnis | The Center Square

The Association of Home Appliance Manufacturers (AHAM) is far from sold on the federal government’s proposal to ban gas stoves as a way of cutting down on the levels of air pollutants emitted by the appliances.

“I think that the word ban is very concerning and alarming to a lot of people,” AHAM Vice President of Communications & Marketing Jill Notini told The Center Square. “Right now, there are over 40% of households across the country using gas cooking appliances. I think we have to keep in mind that there needs to be a process for looking at the kind of impact that would have. We need research, and better studies than what’s out there.”

The U.S. Consumer Product Safety commission has proposed a ban, saying any decision comes down to doing what’s in the public’s best interest. The commission says many of the pollutants tied to the appliances have also been linked to rising cases of childhood asthma and worsening respiratory conditions.

Although a ban was proposed,Commission Chair Alexander Hoehn-Saric said in a statement Wednesday that one is not coming.

“Research indicates that emissions from gas stoves can be hazardous, and the CPSC is looking for ways to reduce related indoor air quality hazards,” he said. “But to be clear, I am not looking to ban gas stoves and the CPSC has no proceeding to do so.”

Notini said that much of the focus on gas stoves is misplaced.

“A ban of gas cooking would fail to address the overall concern of indoor air quality while cooking because all forms of cooking, regardless of heat source, generate air pollutants, especially at high temperatures,” she said. “As an industry, we would like to see more of a focus on ventilation and some behavior changes from users of these appliances, like turning on your hood or a fan when cooking. Even cracking open a window, these are all practical steps you can take.”

The commission plans to open public comment on the issue, with options outside of imposing a ban including “setting standards on emissions from the appliances.” As recently as a year ago, at least 20 states with Republican-controlled legislatures passed so-called “preemption laws,” effectively prohibiting cities from banning natural gas.

Now, Notini said AHAM is also intent on being heard.

“We want to be part of the process in making sure good decisions are made,” she said. “We need to really think this through so that we don’t disadvantage any group by doing whatever it is that happens. This isn’t just a one-on-one conversion.”

Consumers planning to make the switch from gas to electric ranges could be in the market for some help courtesy of the climate spending bill signed into law in August. The Inflation Reduction Act includes rebates of up to $840 for the purchase of new electric ranges, with the funds coming from the $4.5 billion bankroll earmarked to help low- and moderate-income households electrify their homes.