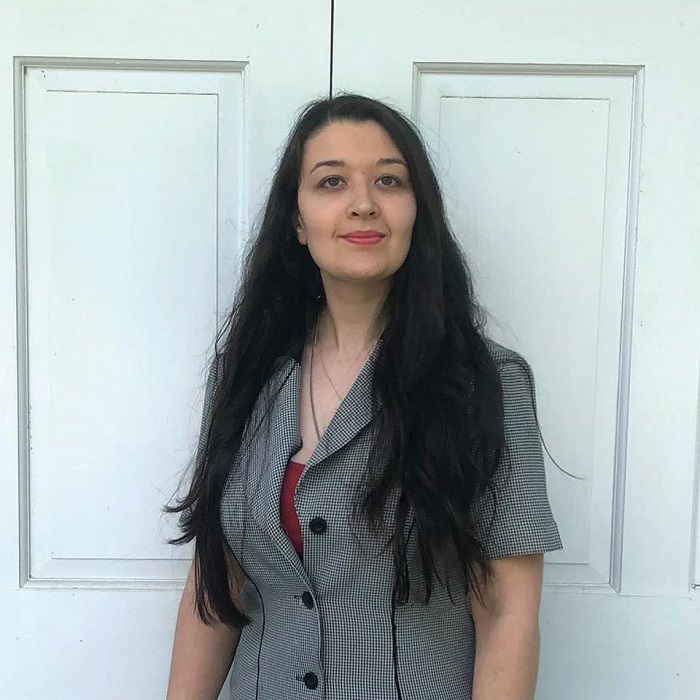 While national headlines focus on Vermont hosting the first transgender candidate for governor, the Green Mountain State remains the only state in the nation to have never had a woman as a federal representative.

Vermonters now have a chance to change that.

Last week in Montpelier, the Vermont Republican State Committee nominated her for the Republican ticket to run against Welch. She won uncontested, and now she’s out sharpening her message as the November election draws near.

“I believe in fiscal responsibility, I’m a fiscal conservative,” she told True North in an interview. “I believe that competition is ultimately the best way to keep prices lower for consumers. I believe that anybody should be able to start and maintain a business and have that entrepreneurial spirit that America was born with.”

Like Republican Gov. Phil Scott, who won the governorship on a platform of fiscal responsibility, Tynio says she would work hard to keep the cost of living low for businesses and working Americans. To do this, she said Vermont must follow free-market principals.

She applies this philosophy to health care. Welch has been a proponent for a Medicaid for All system, a Big Government concept which by some estimates could cost American taxpayers $32.6 trillion over 10 years. Tynio said her approach to rising health care costs would be inject more economic freedom into the health care industry.

“Obviously if you are the only show in town you name the price, there’s nobody to challenge that,” she said. “I think that having a competitive health care market will lower the price. I do think that there may need to be some legislation to talk about things such as pre-existing conditions, and so forth, for the actual consumer of health insurance.”

On health insurance, she says an example of too much government interference is the penalty for not purchasing a health plan. While President Donald Trump eliminated the Obamacare individual mandate penalty in the Republican tax reform law, Scott signed a state law this year reinstating it for Vermonters.

“I understand this struggle personally because every single year of Obamacare I paid the penalty,” she said. “It was truly a burden placed upon me, and that money I could have actually spent towards my health care. The reason the penalty is in place is because so many people can’t afford to actually go into the system and pay.”

Tynio, currently a newspaper sales representative, said her first job was in dairy farming. While the dairy industry in Vermont and across the nation has been struggling with low milk prices, she says she is hopeful that international trade policy changes might help to alleviate this crisis. She also wants farmers to become less reliant on government money.

“It is important that we work towards correcting the milk market problem that we have,” she said. “We either are in a flush or a low all the time, and part of that will be corrected through trade deals and to import less of our milk products and purchase it from our own farms. It’s important that we support our agricultural base in order to a strong economic community in agriculture.”

She added that she is against government subsidizing of farming.

“Farming and agriculture, in general, has always been a very independent enterprise and I do not believe that having government oversight of everything that a farm does is necessary for it to succeed.”

West Charleston is close to the border with Canada. This year, illegal crossings by noncitizens have doubled, in part due to government policies. Tynio says Welch and his policies have been part of the problem.

“Vermont laws are very hampering to the border patrol and customs,” she said. “And Peter Welch actually, as I understood it, introduced a bill trying to restrict the amount of miles that customs and border patrol are able to operate from the border.

“It used to be about 100 miles that they could pursue suspects or operate, and he wants to reduce that to 25 miles, which places undue restrictions on law enforcement who are merely trying to keep us safe.”

On the Second Amendment and the Constitution, Tynio said she does not support the new gun laws passed in Vermont this year. She said that constitutionalists must come out and vote if they hope to preserve their freedoms.

“The agenda from the Democratic and left side is very strongly attacking those freedoms, and we need to stand up and say ‘no, this is what this country was founded on, and this what we believe in, and this is what we want our children to have in the future.'”