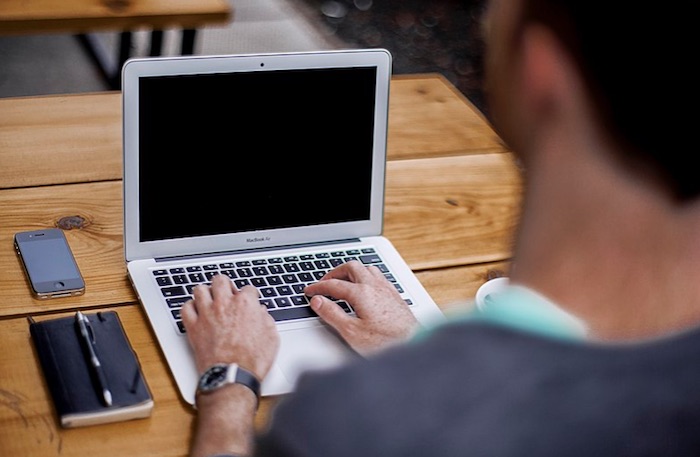 WIRELESS EVERYWHERE: Wireless technology is advancing to bring high-quality video, gaming and more at faster speeds than ever. Some experts are worried about the health implications of such powerful Wi-Fi technology.

The Vermont Department of Public Service is midway through public hearings on its draft 2018 Telecommunications Plan that outlines trends in the telecom industry — some controversial — regarding broadband and cellular infrastructure improvements.

One of the new trends is a shift towards blazing-fast 5G cellular networks that are geared toward downloading high-definition movies, video games, software, and more.

A CBS News report indicates that such hardware upgrades will require wireless infrastructure that’s no longer relegated to the tops of mountains hundreds of feet from the closest homes. Instead, it will be up-close in neighborhoods and even among pedestrians.

“The network is supposed to be up to 100 times faster than current data speeds, but it requires cellphone tower equipment to be closer to users than before,” the report states. “Wireless companies in the U.S. say they’ll have to install about 300,000 new antennas — roughly equal to the total number of cell towers built over the past three decades.

According to the 2018 plan, even rural states like Vermont will see 5G’s high-power wavelengths.

“The common refrain on 5G is that ‘it’s not coming to rural America,'” the report states. “5G should come to rural Vermont and the state should take efforts to improve its reach into rural areas.”

According to a report at ElectricSense.com, in 2011 the World Health Organization categorized radiofrequency radiation as a 2B carcinogen, meaning “possibly carcinogenic to humans.” It also states the National Toxicology Program concluded that radio frequency radiation, such as what’s used with cell phones, can cause cancer.

Other symptoms listed include:

Professor David Carpenter, director of the Institute for Health & Environment at SUNY Albany New York, told True North why some people are worried about 5G.

“The concerns with the 5G is these are millimeter waves and they don’t travel as far as the 3G and 4G that we have at the moment,” he said. “The proposal is they are going are going to put them in front of about every fifth or sixth house on a typical street so that rather than having one cell tower that feeds a wide area especially if it’s on top of a building or on top of a mountain, you are going to have these things on every single street.”

As far as what the specific health concerns are, Carpenter said cancer is a big one.

Carpenter added that in our homes it’s better to keep Wi-Fi hardware away from areas that we sit and hang out. He added that wired internet should be used rather than Wi-Fi whenever possible.

At least for the immediate future, 5G infrastructure will only be prominent in urban areas.

“The bulk of the improvements upgraded Vermont’s wireless infrastructure from Second Generation (“2G”) voice to 3G and 4G LTE data,” the 2018 report states. “However, wireless service is still not ubiquitous and in Vermont solutions for rural cell service have remained elusive.

“Small cell deployment has been attempted along rural routes with very limited success and the national efforts to expand small-cell, distributed antenna systems, and 5G upgrades have focused on urban areas.”

Carpenter, in any case, cautions against an aggressive 5G rollout.

“This is really unacceptable to roll this out without any understanding by the FCC or the state agencies that are pushing this of the health concerns. They just deny them all,” he said. “We’re going to be in a situation like we were with lots of the chemical contaminants in the past. You roll the stuff out, it’s there, and it’s very difficult put the genie back in the bottle when you begin to have clear evidence of harm to the health of the people.”

The department has completed three of five public hearings scheduled for the draft plan. The remaining two hearings will be held at 6 p.m. Wednesday, Dec. 19 at the Brooks Memorial Library in Brattleboro, and at 2 p.m. Thursday, Dec. 20 at the John J. Zampieri State Office Building in Burlington.