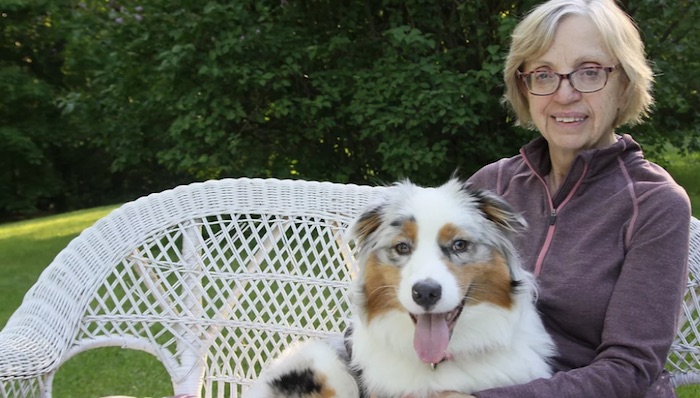 INCUMBENT VS. FORMER INCUMBENT: Republican Sally Achey is running against Democrat Robin Chesnut-Tangerman, they are the last two incumbents to hold the Vermont House seat for the Rutland-Bennington District.

State Rep. Sally Achey, R-Middletown Springs, is once again battling it out with Robin Chestnut-Tangerman to see who will represent voters in the Rutland-Bennington district, which includes Pawlet, Rupert, Tinmouth and part of Wells.

In their first matchup in 2020, the race was as tight as it gets, Achey edged out her opponent by a mere 32 votes. While Chesnut-Tangerman was formerly the Progressive Party Caucus leader in the Vermont House, he has changed parties and is running as a Democrat this time around.

But Achey is optimistic about her chances, even though some things have changed after her district was re-drawn this year.

The impact of redistricting

“The district was changed slightly,” Achey told True North in an interview Monday. 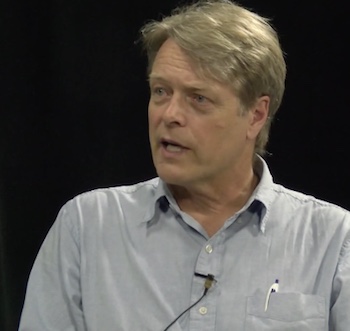 According to Achey, the new district map has cost her half of one voting community that was considered more conservative — namely, Wells. The district has added an area that is more evenly split between Democrat and Republican voters — and that has potential to siphon off her voters and make her more vulnerable.

“I only won by 32 votes last time,” she said. “… I had wanted to testify in front of the Gov Ops Committee talking about the division of Wells, that they did not want to be divided. I had proposed several other possibilities where no towns would be divided, but they did not find time to hear my testimony.”

Achey said that green energy policies such as Vermont’s Global Warming Solutions Act are what caused her to run for office in 2020.

“That’s one of the reasons that I ran, because I was concerned about the possible fiscal implications of that act,” Achey said.

The Global Warming Solutions Act mandates that Vermont must reduce its CO2 emissions by 80% below 1990 levels by 2050. It also created a 23-member Climate Council to help oversee these reductions. If the state fails to hit CO2 reduction goals along the way, the GWSA allows any person to sue the state.

As a member of the House Committee on Energy and Technology, Achey worked this year to fully investigate another climate policy being pushed by the Vermont Climate Council and other supporters of the GWSA: the clean heat standard.

“I asked a question: what’s it going to cost us? And they said ‘well we don’t know yet,'” she said. “… So we had to vote yes or no on that program without knowing the fiscal implications.”

The aim of the clean heat standard was to force fossil fuel businesses and utilities that sell heating fuels in Vermont to reduce their emissions over time while paying for Vermonters to upgrade their homes with heat pumps and weatherization.

Gov. Phil Scott vetoed the clean heat standard bill H.715, and that veto was sustained by a single vote in the House of Representatives in May.

On rising crime throughout the state, Achey noted each of her communities has a convenience store, and these have been the targets of multiple break-ins.

“The nephew of one store owner said that he probably lost about $2,000 in inventory … [and] for a small-town store that’s a big impact,” she said.

Achey’s Statehouse profile says she studied graduate-level applied statistics at Princeton University, and has worked in big cities including New York and Detroit.