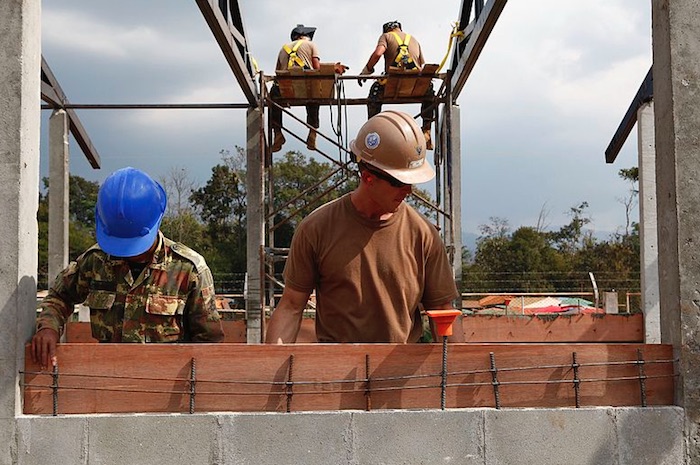 LOSING WORK: State officials on Thursday conducted a virtual town meeting to tackle questions regarding skyrocketing unemployment and how employers and employees can cope with it.

With the onset of the coronavirus and subsequent economic shutdown resulting in massive job losses, the Vermont Department of Labor conducted a virtual town hall meeting late last week to take questions from more than 600 employers and employees who need answers on how to survive.

Each gave overviews of need-to-know policies that are rapidly changing as both the state and federal governments provide new relief bills and rule changes related to the economic shutdown.

Wood explained that the number of calls coming in to the Department of Labor is unprecedented.

“I want to thank everyone for their patience. As the commissioner mentioned, we are seeing volumes of unemployed individuals that we have never experienced in the history of unemployment insurance, not only in the state of Vermont but also across the country,” he said.

Jobless claims in Vermont totaled 14,633 for the week of March 28, an alarming jump from 3,784 claims the week before. Approximately 45,000 additional unemployment insurance claims are being processed by department staff.

On Monday at the governor’s press conference, Harrington said that payouts are taking longer than expected.

The Coronavirus Aid, Relief, and Economic Security (CARES) Act is the primary relief bill from the federal government. Totaling $2 trillion in taxpayer money, it ensures that anyone filing for unemployment will get another $600 on top of the usual state money. The cap for Vermont is $513, meaning laid off workers can get $1,113 in total.

The full $600 is available to anyone who gets any amount of state unemployment money resulting from a loss of work related to the coronavirus. Anyone still working over 35 hours per week will not qualify for state money.

Another federal initiative is the Families First Coronavirus Response Act, which applies to local, state, and federal government employees; companies with fewer than 500 employees; and employees who are under a multiemployer collective agreement. These individuals may qualify for two weeks, or 80 hours, of fully paid time off — or up to $511 per day.

One question asked during the virtual town meeting addressed what happens if all the government compensation packages end up making workers not want to work. Anderson fielded this question.

“They are concerned that there are individuals who now have an incentive to be laid off because they would make more money on unemployment then what they were being paid at their job,” he said. “Again, if there is a quit, [and] if you have work available and the individual is refusing to come to work, we would be required to address that quit issue if they file for unemployment.”

He further explained that the worker who quits must be able to demonstrate that he or she meets at least one criterion which warrants to quit — for example, getting sick or having a sick person in the family, or lacking child care.

Some participants wanted to know what the requirements to receive unemployment are as it relates to documenting when an unemployed person seeks work again.

“The commissioner has authorized us to waive all work-search requirements for individuals at this time in order to comply with the governor’s orders and the guidance that’s being put out related to COVID-19,” he said.

Harrington said as bad as things have gotten in Vermont, it’s worse elsewhere.

“We have been very lucky in the sense that, so far, we for the most part have been able to keep up with the number of claims coming in,” he said. ” … But in comparison to other states, certainly the much larger states are seeing just a massive influx and are looking at weeks in delays in terms of processing claims and issuing benefits.”

The economic fallout from all the Coronavirus provisions has prompted the president to put out a Tweet that May 1 may be the new target for getting Americans to begin to reopen the economy.

30 DAYS TO SLOW THE SPREAD pic.twitter.com/GIzwKSt5mq