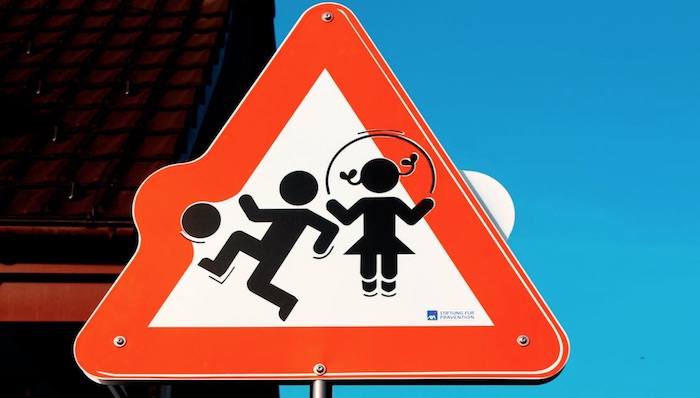 CHILDCARE: Statehouse lawmakers about to start a new session are considering introducing legislation that would make childcare a licensed profession.

Speaking at a legislative summit on paid family leave and childcare this month, the director of the Vermont Association for the Education of Young Children said one of the goals for the upcoming session is to make childcare a state-licensed profession.

“There is a consensus and a recommendation to establish early childhood care as a registered profession, moved to individual professional licensure,” Janet McLaughlin, executive director of the Vermont Association for the Education of Young Children said. “… We’re excited about looking at what the legislation might be for that.”

She talked more about what such as licensing system would imply.

“It’s what will create the system to allow the people to enter the profession and to move up — it provides a framework for us to hang compensation on to in a way that’s meaningful,” McLaughlin said.

“It allows for higher education institutions to know what skills they are supposed to be training.  … It allows their employers to know what potential applicants has their skills, and so it will really allow us to unwind some of the complexities in this sort of top-down approach that we have right now.”

She also noted many of those in the early childcare workforce have advanced degrees in early childhood development, so the profession should be taken more seriously.

“The work that early childhood educators take on, you know we have a code of ethical conduct, there’s position statements on equity, there’s position statements on developmentally appropriate practice in the State of Vermont, there are other Vermont guiding principles for the full and equitable participation of each and every child. … And we know that they are compensated nowhere near the value that they are bringing.”

Equity is front and center for all policies

The theme of ‘equity’ took center stage as conversations progressed. Aly Richards, chief executive officer at Let’s Grow Kids, was among the attendees at the summit who emphasized the term.

“This movement was founded on the principles of equity — it ripples through every possible mention of this,” she said. “… The equity issue has even crept into our business conversations recently. These large employers, they see this as a crisis. They are maybe able to push a little bit here and there [but] not solve the systemic problems of supply, quality and access.”

Good for the economy?

Richards made the argument that paying for childcare now will boost the economy by up to $270 million by allowing parents to get back to work.

“That’s the economic boost that we get when we put thousands of Vermonters back to work. Wnd we know they will go back to work when they have access to high-quality and affordable care,” Richards said.

Richards, who has a young child, said her employer allows employees to bring kids to work, but that not all employers allow for that.

“My friends, my colleagues, my peers, who’s going to stay home? Who’s going to watch my child? Again I’m here because I’m the lucky one,” she said.

She said her household currently pays about 29% of their income on childcare.

The 10% goal for family childcare expenses

House Speaker Jill Krowinski, D-Burlington, who moderated the summit, said families should not have to pay more than 10% on childcare.

“We are on the path of trying to figure out how can we make this happen,” she said. “We know that there are families that are paying over 30% for childcare costs, and that is simply unacceptable.”

Parts of the legislative summit can be viewed online here.

10 thoughts on “Advocates seek to make childcare a licensed profession, say families should pay only 10 percent on care”